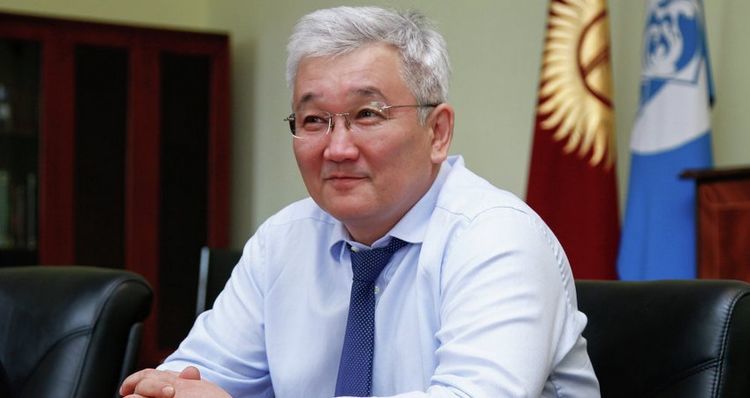 The former mayor of Bishkek Kubanychbek Kulmatov was charged. The State Committee for National Security confirmed the information to 24.kg news agency.

On May 18, the Investigation Department of SCNS charged Kubanychbek Kulmatov under Article 303 (corruption) of the Criminal Code of the Kyrgyz Republic within a criminal case.

It found out that in 2014 he, being the mayor of Bishkek, illegally used $ 2 million grant, provided by TBEA in the framework of modernization of Bishkek Heating and Power Plant, for the construction of two new schools in the regions. Kubanychbek Kulmatov redirected funds from the government to the Bishkek City Administration under the pretext of building a school in Kalys-Ordo residential area.

Kubanychbek Kulmatov, having colluded and signing an agreement without a tender with the head of Alto Group LLC, obtained from the Chinese company a transfer of $ 1 million directly to the account of the private company. More than 100 million soms were allocated from the city budget to complete the construction of the school.

One of the managers of the private company was detained and placed in the pretrial center of the State Committee for National Security of the Kyrgyz Republic.

The place of residence of the accused, officials of the Bishkek City Administration and the head of the affiliated private company has been searched.