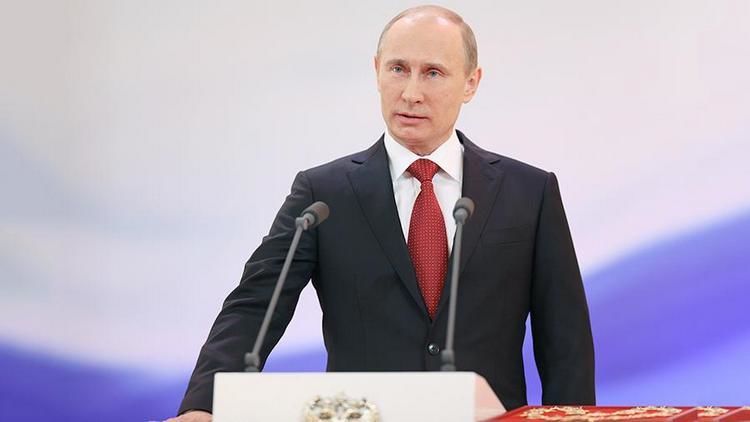 Vladimir Putin took the oath of office as the President of Russia. The inauguration ceremony took place on May 7 in the Kremlin, Izvestia reported.

The head of state left his office room live. He for the first time used the new Russian limousine at the inauguration, the car drove past the Tsar Bell to the Grand Kremlin Palace.

The Speaker of the Federation Council Valentina Matvienko, the Chairman of the State Duma Vyacheslav Volodin, the Chairman of the Constitutional Court Valery Zorkin came to the stage in the hall of the palace, symbolizing three branches of power: legislative, executive and judicial. Afterwards, the state flag and the presidential standard were solemnly brought into the hall.

Vladimir Putin was re-elected to the post of head of state following the results of 2018 elections. He took up the post of president for the fourth time — first time he was elected in 2000.