Adviser to President of Kyrgyzstan appointed 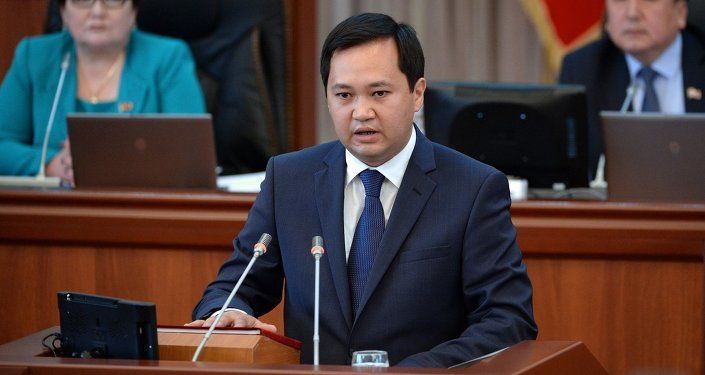 The President of Kyrgyzstan Sooronbai Jeenbekov signed a decree according to which Aibek Azyrankulov was appointed his adviser. Press service of the head of state reported.

Aibek Azyrankulov was born on January 10, 1979 in Chaldovar village, Chui region. He graduated in 2001 from the Belarusian State University with a degree in psychology.

He began his labor activity in 2002 as an inspector of the Water Users Association Chaldovar-Suu. In 2005-2007, he headed Frunze rural administration.

2010-2013 - authorized representative of the government in Chui region.

He held the post of the Minister of Labor, Migration and Youth.