Kyrgyzstani Denis Petrashov took the second place at the Swimming Championship in Russia. Swimming Federation of the Kyrgyz Republic reported. 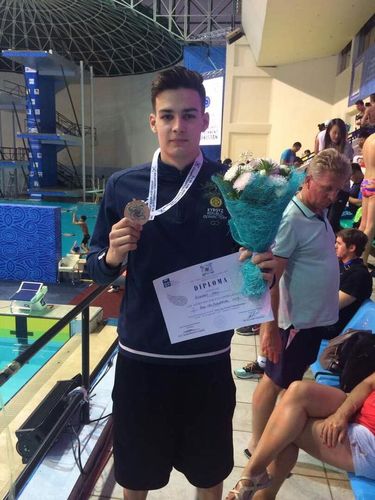 The competition took place on April 20-25 in Moscow (Russia). The strongest swimmers of the Russian Federation — winners of the Olympic Games, World and European championships — participated in it. The national team participated at the invitation of the All-Russian Swimming Federation.

Denis Petrashov became the second at the distance of 200 m among juniors. In 100 meters swim, he finished the third.

Kyrgyzstani Vladislav Shuliko met the standard for participation in the Youth Olympic Games at the same championship.