There are repeatedly disputes about presidential or parliamentary forms of government in Kyrgyzstan. At the end of 2017, the politician Adakhan Madumarov suggested holding another referendum to return to presidential rule.

In early March 2018, at his first meeting with journalists, the new president said he was against the presidential form of government.

The famous politician, leader of Akshumkar party, Temir Sariev told 24.kg news agency, why this topic should not be hyped up. 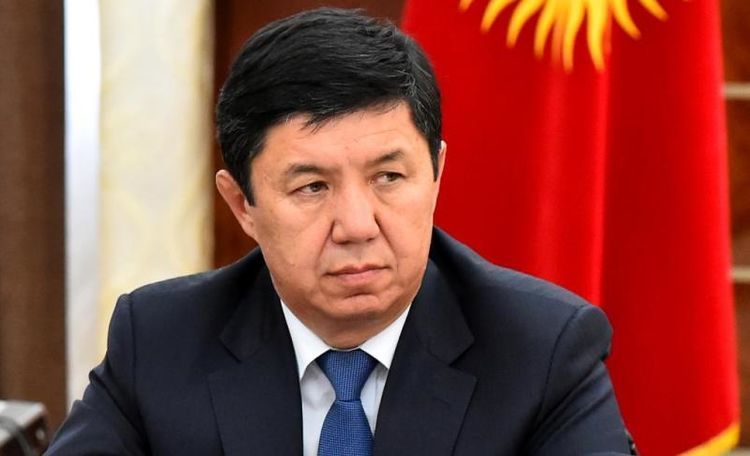 — Temir Argembaevich, there are many talks about the direction in which Kyrgyzstan should ultimately move — towards the parliamentary or presidential republic. We again hear the talks about the need for a new constitutional reform. What do you think about this?

— I will say at once that I am against a new constitutional reform in our country now. I stated this in 2016, when I warned against holding a hasty referendum. And I think the same now. After all, look what was said when the idea of ​​a referendum was pushed in 2016.

It was said that we would significantly improve stability in the work of the government, redistributing the powers towards the Prime Minister. That we are moving towards a parliamentary republic, that the parliament will be more influential, that law enforcement bodies will be more successful in fighting corruption. And what had happened in reality? Nothing that had been promised has happened.

— That is, do not we need a parliamentary republic?

— I did not say that. It is necessary to think about this, reflect, debate, but with a view to the years ahead, not now.

A strong and determined government is needed to carry out reforms.

In this sense, a popularly elected president is more suitable for reforms. If we remove such a body now and make the president to elect the parliament, then we will be stuck in constant disputes and discussions between parties, factions and oligarchic groups that are very influential in the parliament today.

Before switching to a parliamentary republic, one must first pass the stage of the formation of real political parties, rather than quasi-parties, which are more like joint stock companies than political organizations.

— Today, there is a good situation in the country. There is a president, the parliament ready to cooperate with him, and a government, supported by the president.

In practical terms, we do not need any constitutional reform now. It will not give anything, but will only distract people’s attention from really important issues.

Consolidation of all branches of power creates conditions for their quick and efficient work. If you remember, during the first two or three years of Almazbek Atambayev’s presidency, it was not easy for him to establish cooperation with the Parliament. There were constant conflict situations.

The first years of Akayev’s and Bakiyev’s presidency were not easy in the sphere of interaction with the deputies, too.

Sooronbai Jeenbekov on the contrary almost immediately gained an atmosphere of loyalty from the parliament to the president. This situation should be necessarily used.

— And if the new president would like to change the Constitution?

— The most pressing issues now are the anti-corruption reform, judicial and law enforcement reform. The developing cooperation of the president, parliament and government must be used for these complex reforms, which require a firm presidential hand.

The constitutional reform should become a matter of a distant future. And maybe, in due course, we will decide that nothing should be changed at all.

Sooronbai Jeenbekov has a chance to leave his mark in history as president, who did not change the Constitution and worked in accordance with the law.