Minister of Justice of Kyrgyzstan appointed

Sooronbai Jeenbekov signed a decree, appointing Aynur Abdyldaeva the Minister of Justice of Kyrgyzstan. The Information Policy Department of the Presidential Administration reported.

Her predecessor Uran Akhmetov resigned on April 2. The head of the Ministry of Justice was repeatedly criticized in the Parliament. The last scandal erupted when Uran Akhmetov was caught out in submitting documents with errors.

Prior to her appointment, Ainur Abdyldaeva was the State Secretary of the Ministry of Justice. 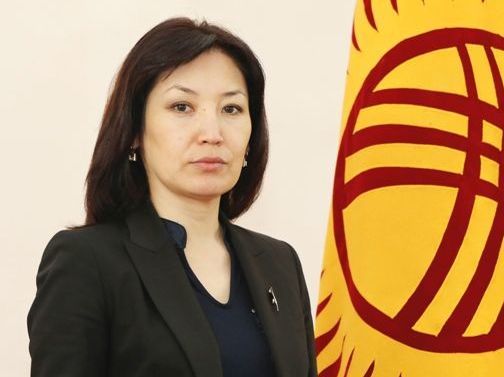