A militant, who underwent sabotage training in the camps of international terrorist organizations, was detained in Kyrgyzstan. Press service of the State Committee for National Security of the Kyrgyz Republic reported.

It was established that a citizen of Kyrgyzstan, 26, was involved in military operations against Syrian government troops as a member of criminal groups. On the orders of the leaders, he arrived to prepare and commit terrorist attacks in the countries of Central Asia and CIS. 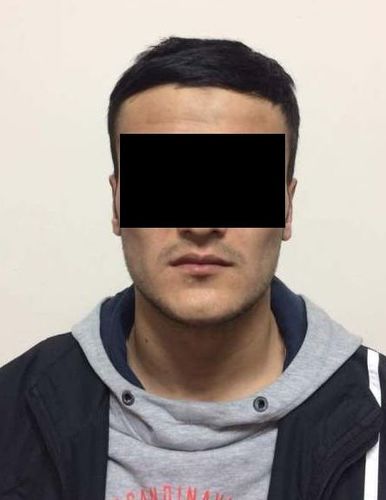 A criminal case was opened. The detainee was placed in the pretrial detention center of SCNS. The investigation is under way.