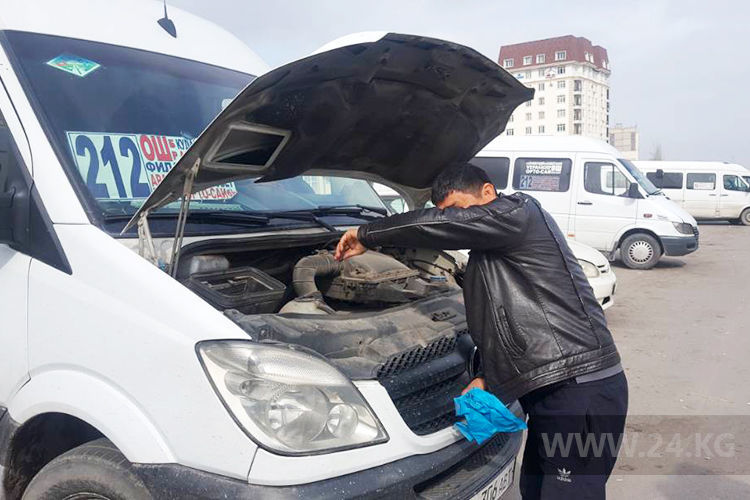 Drivers of almost all minibuses in Bishkek resumed work. The drivers themselves informed 24.kg news agency.

According to Zhoomart Zhumagulov, the Bishkek City Administration fulfilled the demands of the strikers. «We told about the lawlessness of the traffic police, asked to reduce fines, to abolish the uniform for the drivers of minibuses. Our requirements were partially met, so today almost all drivers serve their routes,» said Zhoomart Zhumagulov.

However, at the final stop of minibuses in the 12th microdistrict, there are those who do not want to resume work, or they do it compulsorily. In particular, several drivers reported that they went to work only because they need to pay rent and pay a loan.

«We did not want to resume work. However, we had to do it, because many of us have loans. They must be paid. There are families that need to be fed. In general, the authorities did not do anything we asked for,» the drivers said.