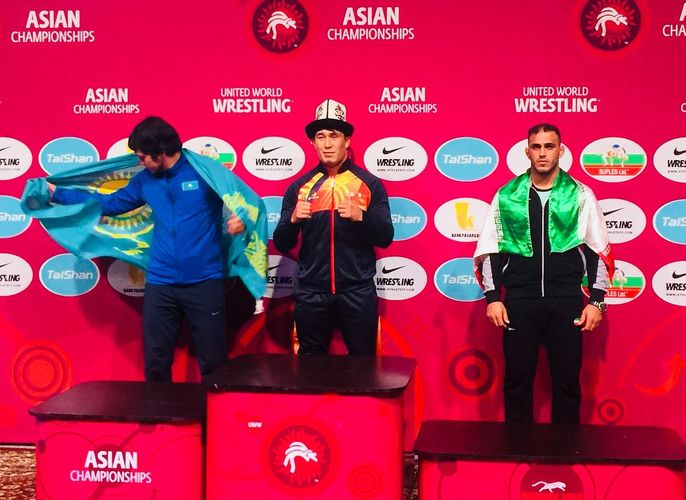 The tournament took place the day before in Bishkek at the . Athletes from , , , and participated in it.

The team of the became the second in the team scoring, being behind only of ’s team. Our wrestlers won 10 gold, eight silver and four bronze medals.