Svetlana Levina: Many things in Bishkek reminded me of Moscow of my childhood 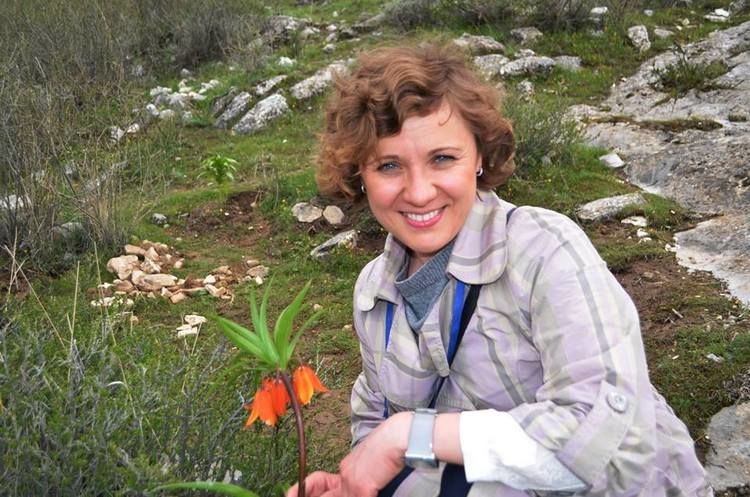 Native Muscovite Svetlana Levina had lived in Bishkek for four years, working at the OSCE and then she left for France. During this time, she traveled all over Kyrgyzstan and dreams of returning here.

— I love Bishkek very much. For several years, when I lived in the city, I have entered into its spirit and made friends. At the very beginning, of course, I met amazing and new for me things. I will tell about the city itself. 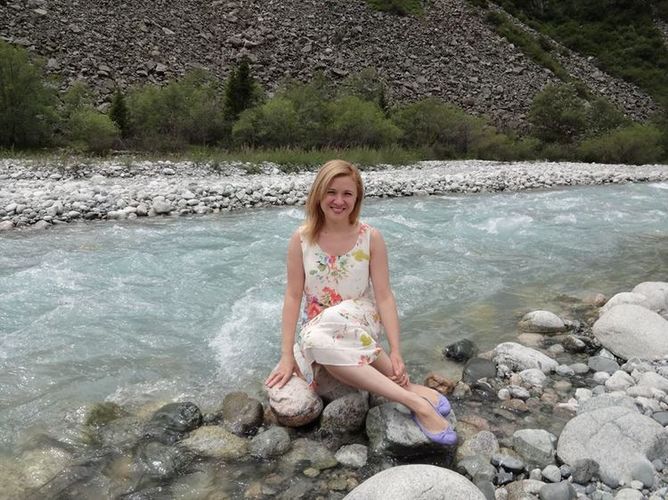 First, it is the proximity of nature. On the first day, I was amazed that you can see a squirrel in the center of the city, and not one. I liked that there were many trees, greenery. The way of denoting addresses — location of a house relative to the intersection of streets — seemed to me unusual. As a resident of the flatland, I was struck by the mountains, which are visible almost everywhere.

The local driving style unpleasantly surprised me along with total non-compliance with traffic, parking rules and the fact that it is not common to yield to pedestrians, even children.

A pedestrian becomes wrong if he or she simply does not have enough time to cross the road at a green traffic light, and the discontent of drivers is poured onto him or her. This amazed me. I hope that something has changed during the time that has passed since I left.

— Bishkek is not as big as Moscow, but there is something that is called urban romance: eventful and interesting cultural life, round the clock movement. The most pleasant thing for me was to see signs of Soviet times in Bishkek — buildings, inscriptions like «Keep matches away from children.» It reminded me of the cozy Moscow of my childhood, Moscow of the 1980s. Of course, the signs of a bygone era will disappear, but I hope that the new Bishkek will remain close and dear. 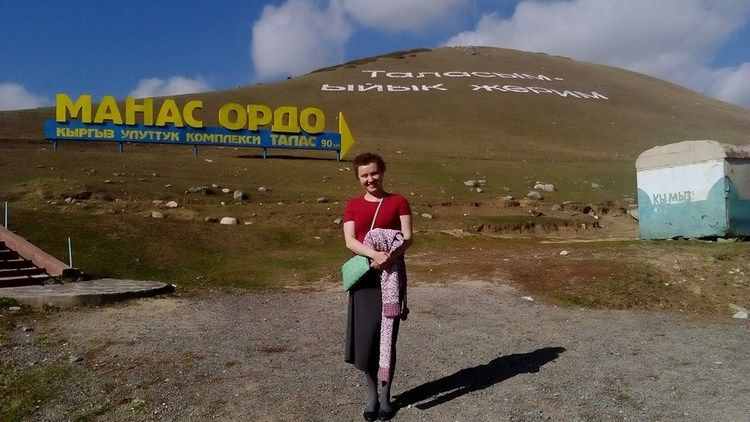 — It’s hard to name one favorite place, I like the city, and dear memories are associated with many places. Of course, this is Erkindik boulevard, Panfilov park. I liked walking around the center of the city, looking at the beautiful buildings of the Polytechnic University, the Philharmonic Hall, the Opera and Ballet Theater.

A very beautiful place is Victory Square. You can clearly see the mountains from there. 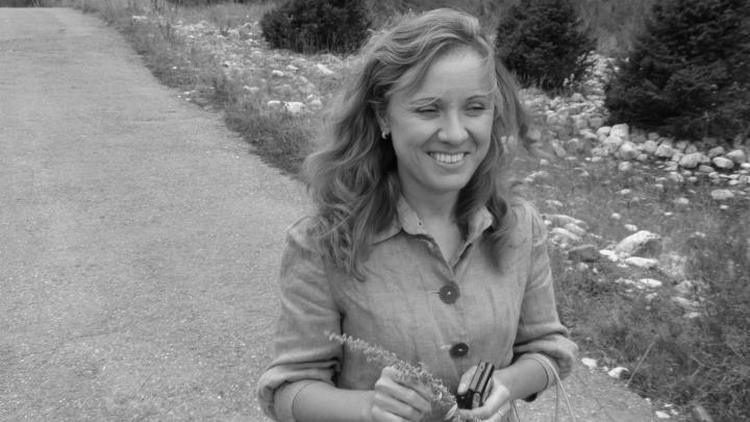 — What do you like in the national cuisine? And what are you afraid to even try?

— When I arrived in Bishkek, I saw an abundance of authentic cafes and restaurants of numerous ethnic groups, for whom Kyrgyzstan became a home. Variety and accessibility amaze. As for the national cuisine, Russian, Ukrainian, Chinese dishes along with nomadic traditions became a part of it. The customs associated with hospitality are wonderful. During trips around the country, I was lucky to try beshbarmak, Osh pirozhok, manty, kuurdak, boorsok and much more.

I would not dare to try, I guess, a sheep’s head with eyes. 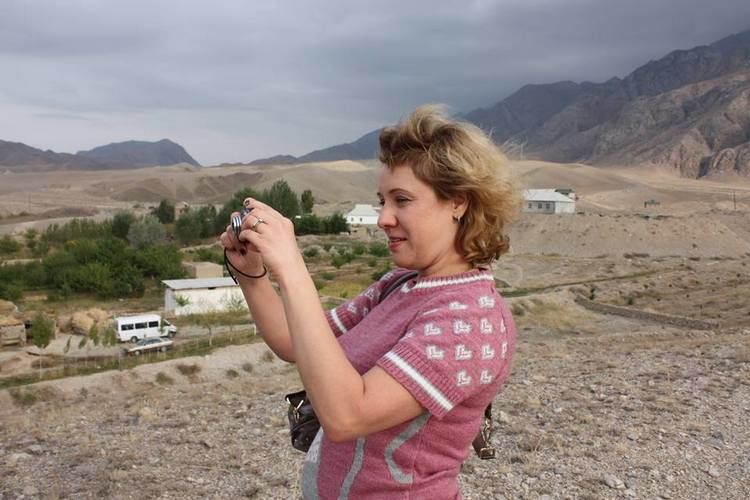 — I am not a resident of the country and, unfortunately, for almost four and a half years of my life in Kyrgyzstan, I could not get to know well the specifics of the mentality to be disappointed with something. I want to note the openness and hospitality of the people, the ability of a huge number of nationalities to coexist together.

I would like to wish such a large number of different ethnic groups to become the strength of the country, and openness not to give rein to negative influence from outside and the formation of hostility.

— What would change in Bishkek?

— As far as I know, trees are being cut in the city. It is painful for me to hear it, since a large amount of greenery creates a unique charm and coziness of Bishkek, not to mention the influence of trees on the microclimate. I would like to preserve the city as I remember it.

It would be nice to repair roads and dilapidated buildings. And I would like to change the behavior of drivers on the roads and the attitude of citizens to cleanliness.