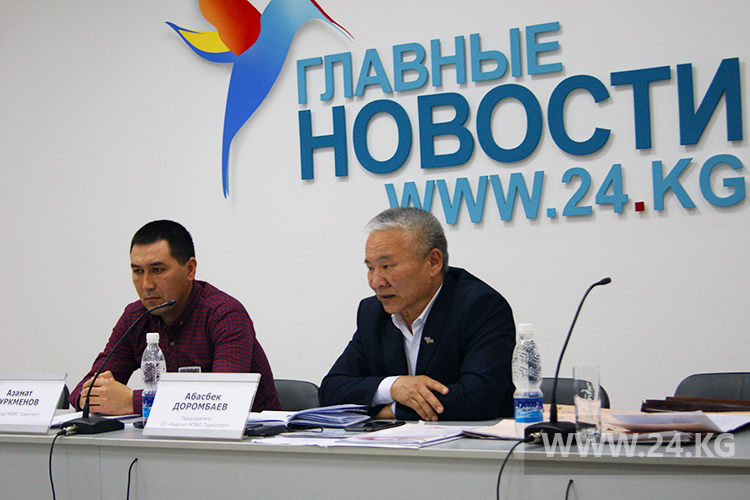 Freight carriers of Kyrgyzstan will increase prices for transportation of goods if they are not allowed to carry in excess of the norm. Abasbek Dorombayev, Chairman of Kyrgyz HOWO Transport NGO, told at a press conference in 24.kg news agency today.

According to him, since 2014, the company has been transporting coal. «The decision on weight axial loads limits us. HOWO trucks can carry up to 25 tons, but we are allowed to transport only 10. We would like to get permission for transportation according to the technical characteristics of the vehicles. Axial loads should be higher,» Abasbek Dorombaev explained.

He added that if carriers further transport 10 tons each, they would have to increase prices. The cost of coal and other goods will automatically rise.