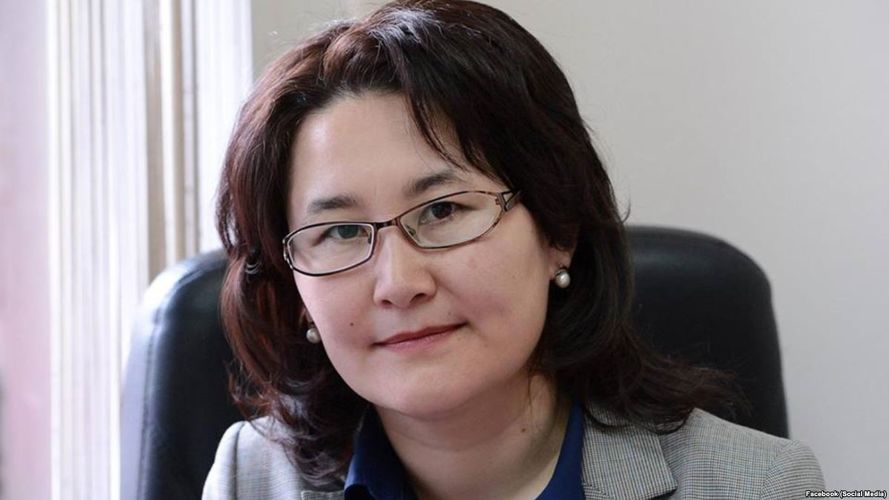 She was born on December 14, 1975 and has higher education. In 1998, she graduated from the Kyrgyz State National University with a degree in journalism.

She began her career in 1998 as a correspondent of the Kyrgyz national news agency Kabar.

2002-2005 — Consultant, Senior Consultant of the Press Service of the Legislative Assembly of the Parliament.

2005-2006 — Deputy Head of the Information and Analytical Department — Head of the Press Service of the Central Commission of the Kyrgyz Republic for Elections and Referendums.

Then she worked in various state agencies, where she was also engaged in information support.

On April 15, 2016, she was appointed the head of the press service of the Government of Kyrgyzstan.

On November 10, 2017, Tolgonay Stamalieva was appointed the head of the Information Policy Department of the Presidential Administration of Sooronbai Jeenbekov.