The President of Kyrgyzstan Sooronbai Jeenbekov told about the great opportunities for export of organic products at a meeting with the Minister of Agriculture, Food Industry and Land Reclamation Nurbek Murashev. The Information Policy Department of the Presidential Administration reported.

Sooronbai Jeenbekov noted that he discussed the prospects of cooperation in the agricultural sector among other issues with almost all of his colleagues — the heads of the CIS states.

In Uzbekistan, we discussed the possibility of lifting excise tax on imported agricultural, meat and dairy products, the opening of new joint ventures. In Tajikistan, the mechanisms of interaction in the export, import and re-export of goods were discussed taking into account the membership of Kyrgyzstan in the Eurasian Economic Union and the presence of GSP + status.

«There is a great demand for our agricultural products both in the domestic and foreign markets, we can withstand competition. We have great opportunities to export organic products to foreign markets, we need to step up work in this direction,» the head of state stressed. 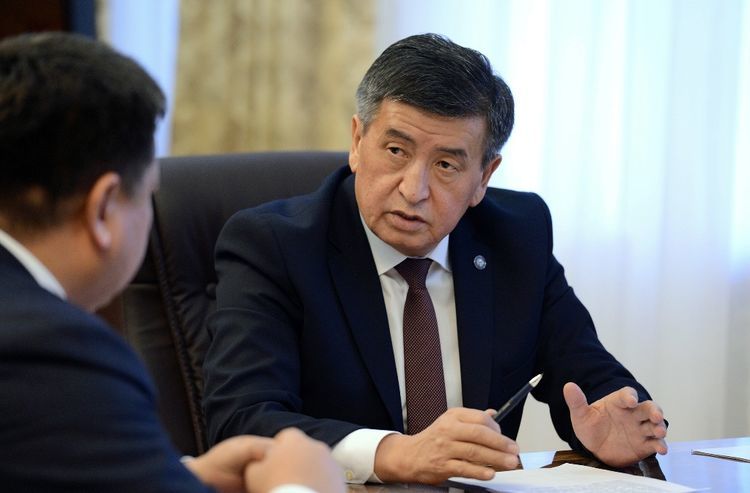 They also discussed priority directions in the implementation of the decree on announcing 2018 the Year of Development of Regions. The Minister also told about preparations for spring field work and investments in the agricultural sector.

«The Ministry of Agriculture should work closely with financial institutions and local authorities to provide farmers and entrepreneurs in the regions with preferential loans. Preparing of projects for the construction of processing enterprises, assistance to farmers and entrepreneurs in the regions — this should be our main goal,» the head of state said. 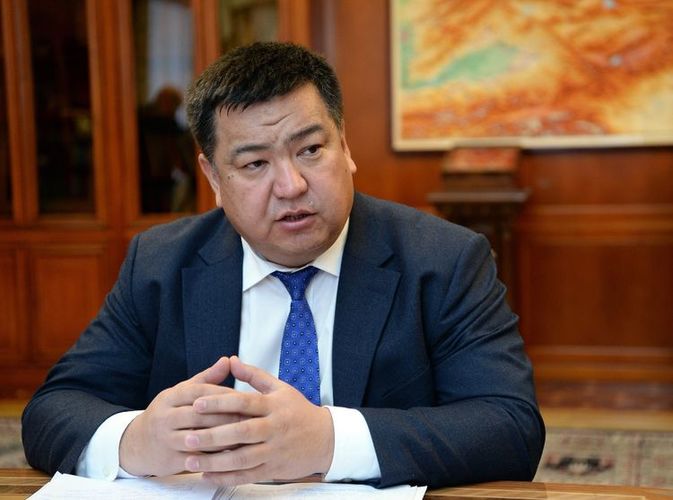 «In 2017, we got significant results: the growth rate of the processing industry amounted to 112 percent, the growth of exported processed products — 126 percent. We began to get the benefits of joining the EEU,» Nurbek Murashev noted.

He also told about the imminent arrival of specialists of the Russian state company Rosagromarket to attend the conferences for farmers on February 12-13 where prospects of cooperation on improving the export infrastructure of Kyrgyzstan would be discussed.

link: https://24.kg/english/75318/
views: 473
Print
Related
Agriculture Minister tells about mechanisms for meat prices regulation
Agriculture Ministry of Kyrgyzstan to get over $ 705,000 from the World Bank
Agriculture Ministry of Kyrgyzstan to switch to provision of services online
$ 17 mln to be allocated for development of dairy sector in Naryn and Talas
Tilek Toktogaziev calls on agricultural sectors to unite into associations
Kyrgyz farmers can sell their products on Commodity Exchange
Kyrgyzstan uses only one tenth of potential in EAEU
President reminds of importance of supporting agricultural cooperation
Kyrgyzstan provided with only three out of nine types of vital products
Agriculture could stabilize Central Asian economies
Стоимость акций Центерры на бирже в Торонто (TSX)
на 20.01.2021
USD 11,22