The Kyrgyz film Centaur, directed by Aktan Arym Kubat, is being released in France. Producer of the film Altynay Koychumanova told with reference to the French distributor Epicentre Films.

According to her, the film will be screened in more than 30 French cinemas. Release of DVD with the movie is also planned. The director himself presents the work to the French audience during the pre-premiere tour on January 22-26. 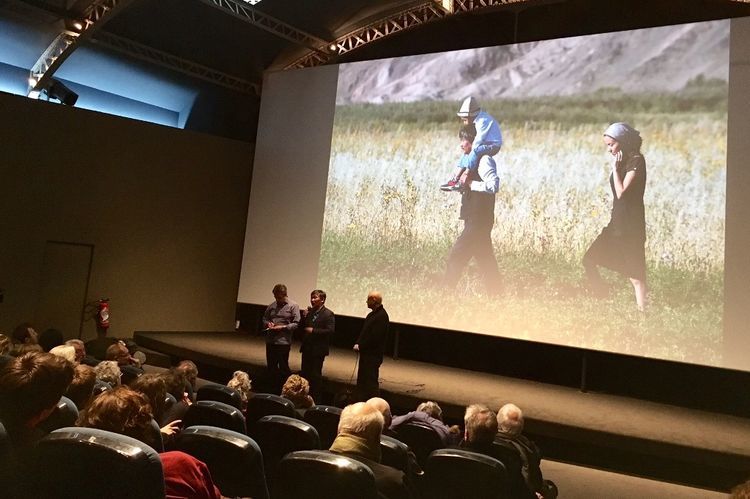 On February 6, Centaur movie was invited to the closing ceremony of the International Festival of Asian Cinema in Vesoul. It is the oldest and largest festival of Asian cinema in Europe.