National travel agencies presented the tourist potential of Kyrgyzstan, the winter season 2018, as well as the forthcoming the 3rd World Nomad Games at three largest exhibition fairs in the Netherlands. The Embassy of the Kyrgyz Republic in the Kingdom of Belgium reported.

It is noted that the Dutch tourists were among the first to get acquainted with the official videos «The Legend of the Great Nomads», «Welcome to the World Nomad Games 2018», colorful booklets with an updated logo of the Games. 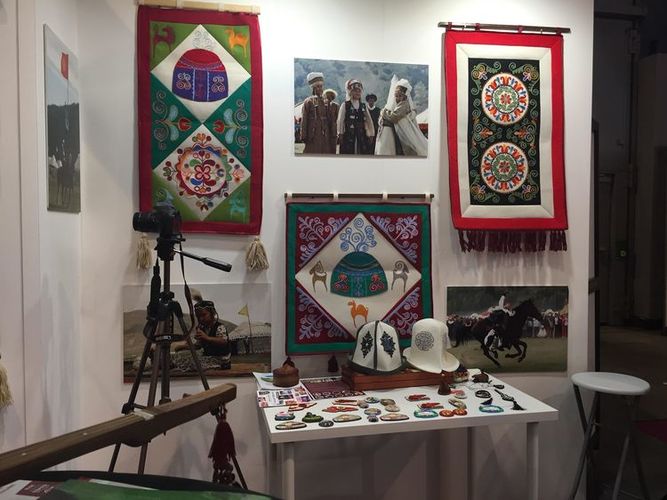 «Kyrgyz destination was presented by the travel agencies Kyrgyz Muras and Ala Too Travel, tours around Central Asia, including Kyrgyzstan, were presented by eight foreign tour operators,» the Embassy said.

In January, Kyrgyzstan was also presented for the first time at the International Exhibition Vakantiebeurs 2018, which annually receives 110,000 visitors with the participation of up to 600 Dutch and foreign tour operators. 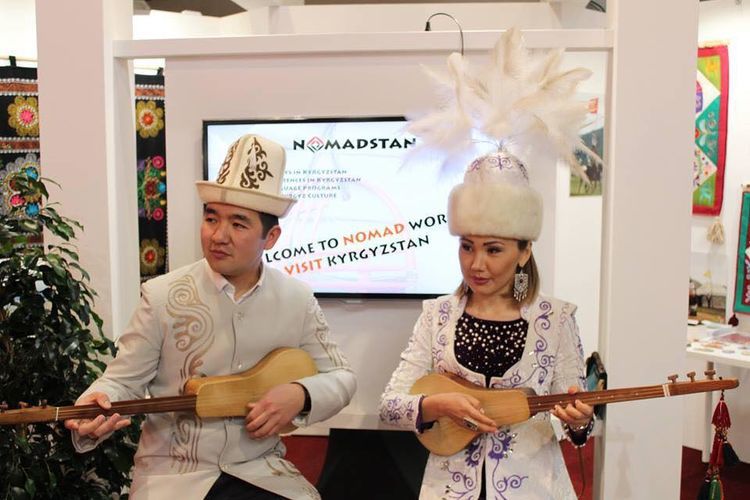 «Legendary Mash Botoy performed by the singer-komuzchu Umutay Abdyshova and improvisation in Kyrgyz and English languages ​​by tokmo-akyn Kubat Tukeshov brought the visitors of the exhibition into the atmosphere of national coloring, culture and way of life of a Kyrgyz nomad,» the Embassy said.