At the first meeting of the working commission set up under the decree on declaring 2018 the Year of Development of Regions, the President of Kyrgyzstan, Sooronbai Jeenbekov, criticized credit institutions for improper distribution of loans in the regions. 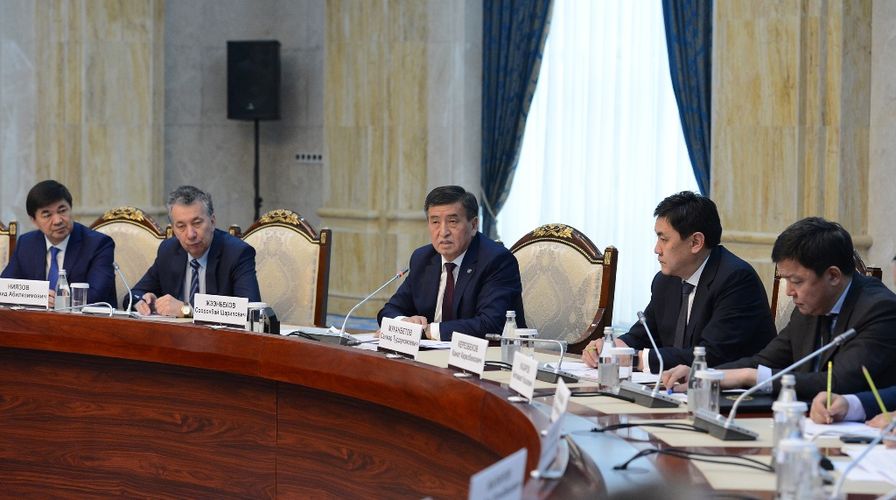 Sooronbai Jeenbekov said that the money of the Russian-Kyrgyz Development Fund are distributed haphazardly.

«Some regions are developing, while others are being ignored. Therefore, investment funds should be distributed based on the interests and features of the regions. Aiyl Bank, the Guarantee Fund and RSK Bank should take this into account,» he said.

The head of state instructed RKDF to give preference to projects aimed at opening production in rural areas.

RKDF has been working since November 24, 2014. It should support entrepreneurs for adaptation in the conditions of the Eurasian Economic Union and help to develop the economy of Kyrgyzstan. Earlier it was reported that the fund’s capital would be $ 1 billion, but the fund started working with $ 350 million.