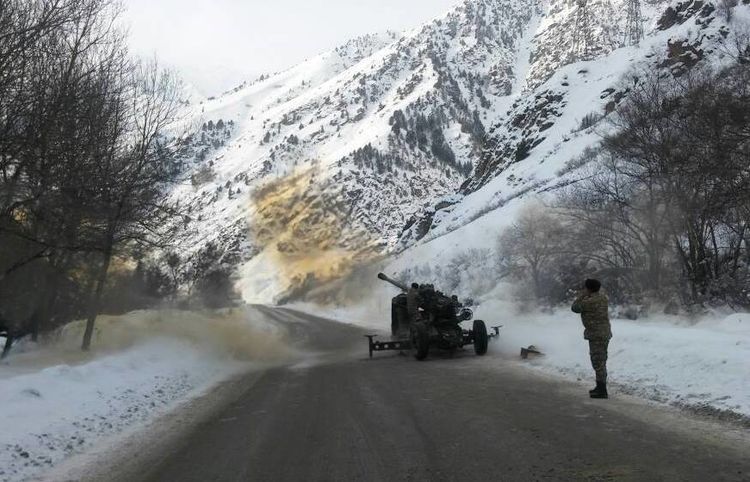 Snow avalanches are being forcibly descended on the 246th kilometer of Bishkek-Osh road (Kochkulu-Bulak section). Press service of the Ministry of Emergency Situations of the Kyrgyz Republic reported.

According to it, the work will be conducted until January 22 under the coordination of the response group of the Ministry of Emergency Situations with the involvement of artillery squads of the General Staff of the Armed Forces of Kyrgyzstan.

The ministry warns that the movement of cars will be stopped only during the forced descent of snow mass in avalanche areas. Roads will not be completely closed.