Poverty level in Kyrgyzstan decreases by half over years of independence 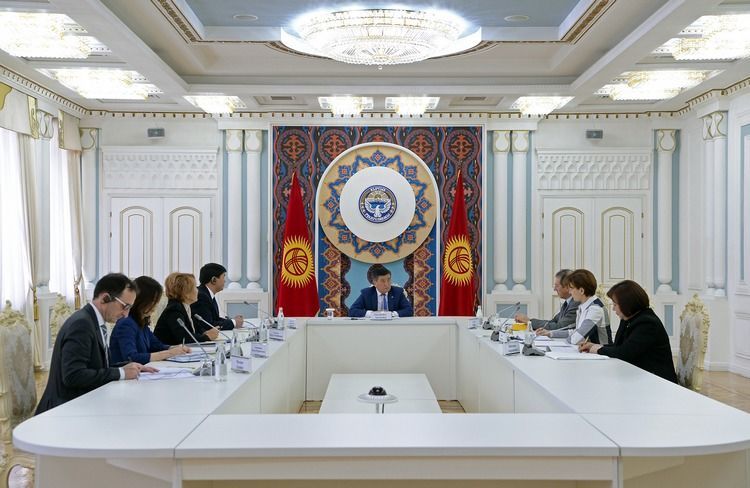 According to it, the parties discussed prospects for cooperation between Kyrgyzstan and the World Bank for the coming years, exchanged views on priority areas of partnership.

Sooronbai Jeenbekov noted that the World Bank is one of the main partners for the development of Kyrgyzstan, and thanked for the support provided for the country’s social and economic development.

He stressed that in the framework of joint cooperation projects to strengthen such important sectors as transport, agriculture, energy, health, education, public administration, social protection of the population were implemented. 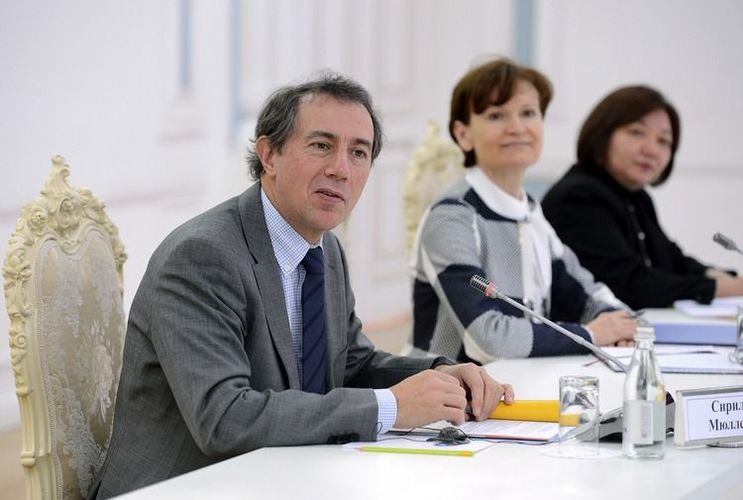 Cyril Muller noted that the Kyrgyz Republic has made impressive strides in reducing poverty during the years of independence, which is in line with the World Bank’s objectives for improving the well-being of the population.

«The results of the comprehensive study of the economy of Kyrgyzstan conducted by the World Bank showed that the country’s poverty reduction efforts have been successful, and further measures should focus on developing the private sector and improving the quality of services provided to achieve overall well-being,» he said.

Kyrgyzstanis have access to education, medicine, energy, now it is necessary to improve the quality of services provided.

The parties also discussed the priorities for further work within the presidential decree On Declaring 2018 the Year of Development of Regions.

Cyril Muller stressed that the World Bank supports an integrated and systematic approach to the development of regions, defined in the decree. «We plan to implement our programs and projects on infrastructure development in the regions in a complex, in order to ensure their greater efficiency,» he said. 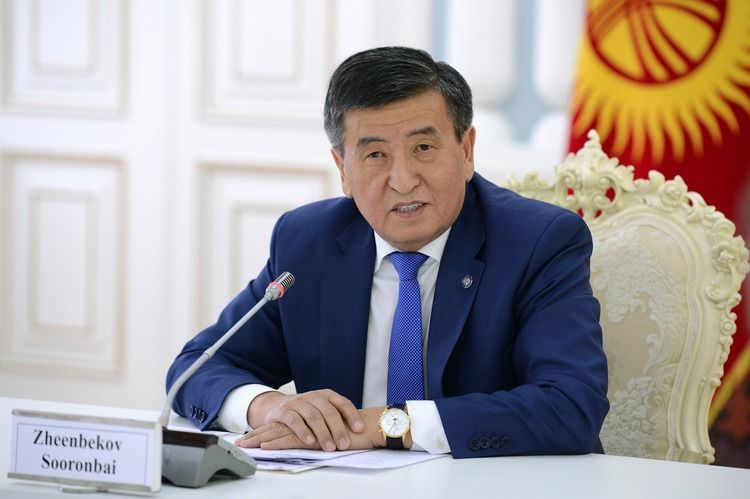 Sooronbai Jeenbekov noted that the country’s policy would be aimed at developing small and medium-sized businesses, creation of jobs in the regions, taking into account the specialization of each region and the cluster approach to reduce the imbalance in the development of regions and population migration. «To implement our plans, the decree On Declaring 2018 the Year of Development of Regions will be a good start and a help,» he stressed.

A single integrated program will be developed for several years taking into account the specifics of each region.

In conclusion, Sooronbai Jeenbekov noted that support of the World Bank and other partners has been very important for Kyrgyzstan.