Issue of licenses for deposits proposed to be changed in Kyrgyzstan 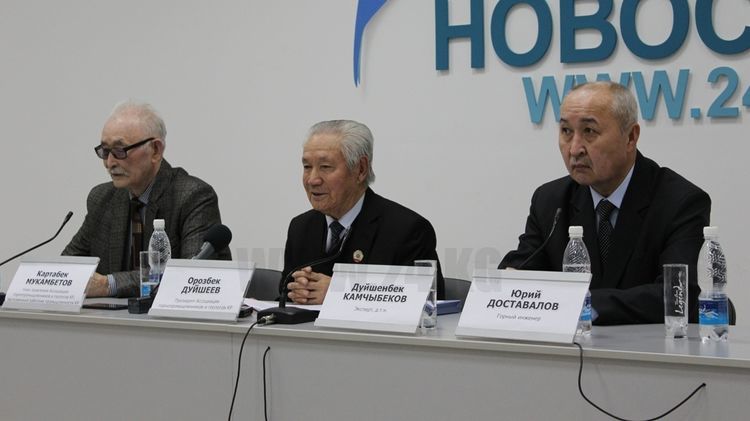 It is proposed to change the procedure for issuing licenses for development of deposits in . A member of the Board of the Association of Miners and Geologists of the , Honored Worker of Industry of the , Kartabek Mukambetov, said this today at a press conference in 24.kg news agency.

According to him, in order to restore order in the mining industry, it is necessary to change the law and the procedure for issuing licenses.

Recently, the Parliament in the second reading returned a new version of the law On Subsoil. Such a law should not be adopted: there is a loophole for corrupt officials.

«The license can be handed over to the second or third parties. What does it mean? You can just get it, and then sell it. Up to date, 3,000 licenses are in hands, many are waiting to sell them with profit. We need to change the order,» said Kartabek Mukambetov.

«There should be two stages of issuing a license. First, only the right to develop is issued, winner should work out a draft feasibility study. When the reserves are known along with costs and benefits, the second stage is a general agreement, including all mutual obligations up to the smallest aspects. And then there will be no lawsuits. Jerooy was sold at auction for $ 100 million, but there is still no general agreement,» he said.