The Prime Minister of the Kyrgyz Republic Sapar Isakov held a working meeting on the restoration and development of the . The Department for Public Relations and Mass Media of the Government of the reported.

The head of the government noted that within a year the Botanic Garden restoration project should be completed, fire, sanitary safety and irrigation systems should be checked, the garden territory should be fixed, international connections should be established to improve the infrastructure and increase the scientific potential under his personal control.

«Over the past few years, we have been paying attention to the botanic garden issue. The corresponding instructions were given so that the state bodies could make proposals on the effective solution of the problems in the garden. But, despite this, the Botanic Garden, to put it mildly, is in a depressing state. We must take responsible decisions to create the basis for its development. Botanic Garden is needed by everyone, so together we must revive it and make it the most attractive place for recreation of citizens, guests of the capital,» Sapar Isakov said. 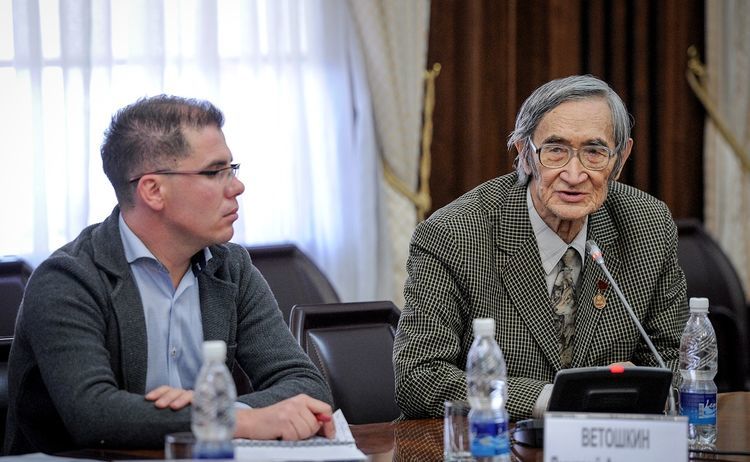 «Our garden is one of the largest botanical gardens in  in terms of its area and plant collections. It is the time when the Botanic Garden can change its destiny and become the leading botanical garden not only in Central Asia, but also the world in adaptation of the Central Asian mountain plants,» ecologist Emil Shukurov said.

The garden has preserved its territory, and we are required to use this potential correctly. At the same time, we have a human potential — scientists of the Botanic Garden, who have a high level of knowledge and are ready to make a feasible contribution to the development of the garden.

In addition, Emil Shukurov believes that if the Botanic Garden is transferred to the government, it will become quite successful both economically and scientifically.

Prime Minister Sapar Isakov paid particular attention to the Botanic Garden reconstruction plan, according to which its full infrastructure upgrading, corresponding to international standards for similar parks around the world, with racing and bicycle tracks, is expected. 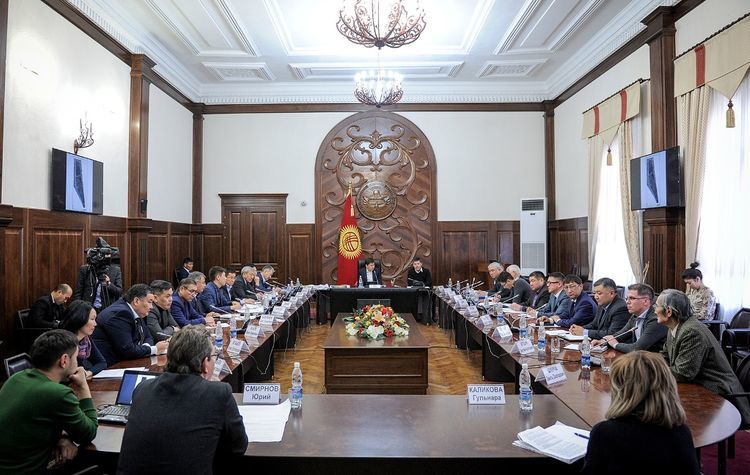 Then, the priority measures for restoring the garden were discussed: solution of issues with dead standing trees, installation of a drip irrigation system and ensuring fire safety. The preliminary plan was presented by ab architect Yuri Smirnov.

Sapar Isakov stressed that he is categorically against delaying the issue of improving the state of the Botanic Garden for many years.

We must do this for a year. In this regard, the relevant government agencies, in cooperation with environmentalists and other interested parties, should finalize the action plan within a week, which will detail the actions of each state agency and the costs of implementation of measures.

He instructed the mayor’s office to quickly clean the area adjacent to the Botanic Garden from kiosks and pavilions that violate sanitary security, and noted that a meeting with development partners was planned in the near future to discuss the reconstruction of the garden and attraction of resources.