According to it, Prime Minister Sapar Isakov signed an appropriate order.

The head of government noted the great professional experience of Alina Shaikova in the financial system. 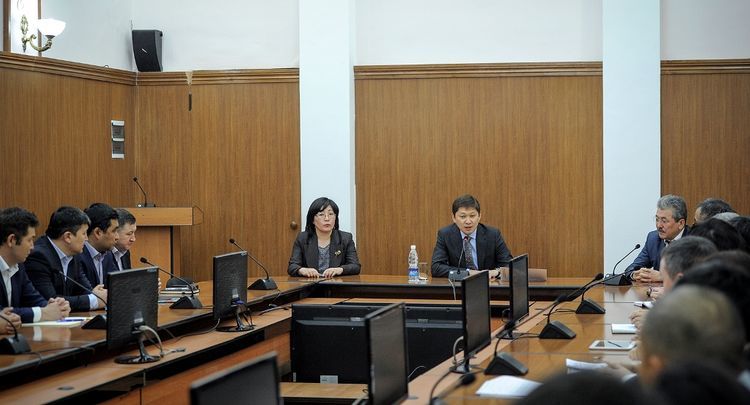 The Prime Minister stressed that within the framework of the national program «Taza Koom» and the digitization of the activities of state bodies, it is necessary to optimize the system of public procurement and make it more transparent.

In this regard, the leadership of the Department of Public Procurement has been given the appropriate instruction.

As reported, Sapar Isakov expressed confidence that the new head of the department will effectively cope with the tasks assigned to her, and wished Alina Shaikova successes in the new workplace.