According to Calvert Journal, the highway is one of the five most beautiful highways of the Eastern block countries.

The title «Roof of the World» may have been appropriated by Tibet, but the moniker originally came from British cartographer John Wood’s 1838 description of the Pamirs. At the intersection of a number of the world’s highest ranges (including the Hindu Kush, the Tian Shan and the Himalayas), the Pamir plateau is mostly found inside Tajikistan’s remote and autonomous Gorno-Badakhshan province.

«The Pamir highway, the only main road making its way across the whole region, winds through a stark landscape of high-altitude deserts, passes and valleys from Sary-Tash in Kyrgyzstan to the southern border with Afghanistan and all the way to Dushanbe, the nation’s capital,» the journal writes. 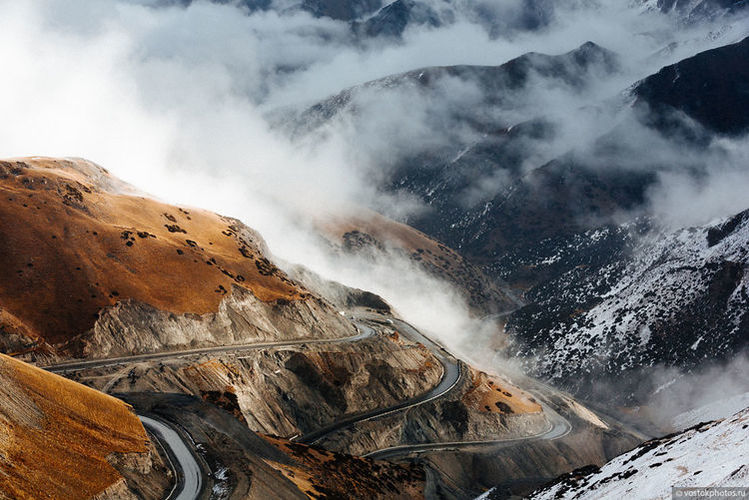 The top 5 also includes in the Carpathians, the running along the Dalmatian coast and connecting and , the , which passes through the , the Chuysky tract in the Altai.

The Calvert Journal is a publication in English and dedicated to the contemporary culture of , Eastern Europe and .