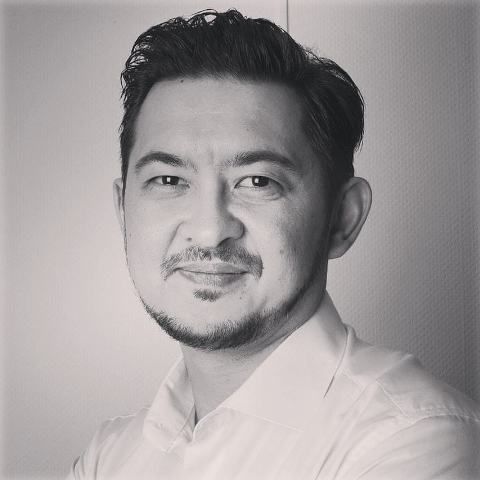 Photo Internet. Filmmaker Nurlan Anarbaev
According to organizers, Nurlan Anarbaev will present his work at a concert in  in honor of the International Mountain Day as part of the events of the conference ‘Mountains under pressure: climate, hunger, migration.’

Representatives of , , , , and other countries participated in the contest.

« stood at the origins of the birth of the international mountain movement. The first Bishkek mountain summit, the International Mountain Year, declared by the UN Resolution on the initiative of Kyrgyzstan, it all started here, it’s all about a small mountainous republic! And Kyrgyzstan has every chance to reassert itself as the leader of the mountain movement and to take the initiative to create a coalition of mountain countries following the example of the island countries that have a lot of weight in international negotiation processes and actively lobby their interests, drawing world attention to their problems and resources for their solution,» organizers of the contest stated.

Note of 24.kg news agency. The International Mountain Day is celebrated annually on December 11 by the decision of the UN General Assembly. This year, another date — the 15th anniversary of the Mountain Partnership, a global UN alliance of mountain countries, which includes 58 governments, 16 intergovernmental organizations and 235 major groups of representatives of civil society, NGOs and the private sector, is also marked.

link: https://24.kg/english/68129/
views: 264
Print
Related
UN to allocate $ 25 million to Kyrgyzstan to cope with post-COVID-19 crisis
Foreign Ministry asks UN to increase assistance to Kyrgyzstan due to COVID-19
UN call on Sadyr Japarov to respect the Constitution and human rights
UN Secretary-General's Special Representative to arrive in Bishkek
UN considers Sooronbai Jeenbekov as representative of constitutional authority
UN concerned about attacks on objects of foreign investors in Kyrgyzstan
UN Secretary-General is closely monitoring situation in Kyrgyzstan
UN Secretary-General: There is no end in sight to the spread of the virus
UN Chief: COVID-19 pandemic is out of control
President of Kyrgyzstan speaks at anniversary session of UN General Assembly
Стоимость акций Центерры на бирже в Торонто (TSX)
на 25.11.2020
USD 9,05