Bishkek City Court changed the decision of the first instance court in the case of journalist Zulpukar Sapanov and sentenced him to two years of probation. Sapanov was released from arrest right in the courtroom.

Recall, judge Marat Sydykov sentenced the journalist to four years in a penal colony under Article 299 (incitement of religious strife) of the Criminal Code of the for his book «Kyrgyz Sanjyrasy», in which the author asked himself whether the Kyrgyz are imposed another’s religion, and wrote that the Kyrgyz were not the Muslims. 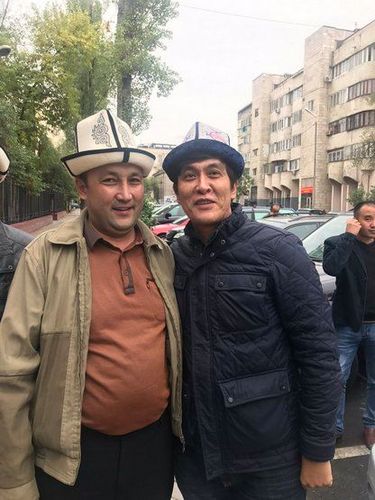