The Prime Minister of Kyrgyzstan has two new advisers — 26-year-old Yulia Kalinichenko and 31-year-old Bermet Tursunkulova, the information department of the government reported. 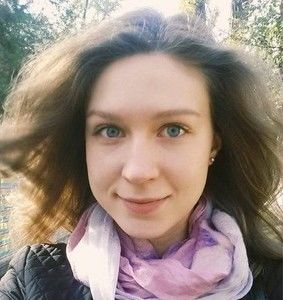 Yulia Kalinichenko, born in 1991, graduated from the of Central Asia, holds a master’s degree in European Studies and International Relations from the of .

Previously, she held the posts of Project Manager of the of  (), Head of the International Relations and Organizational Department of the of  under the President of the , coordinator of the National Institute for Strategic Studies and Projects of the at the in .

Fluent in English and French. 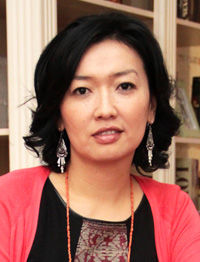 Bermet Tursunkulova, born in 1976, holds the academic title of Associate Professor, Ph.D. in Political Science. Excellence in Education of the .

Graduated from the International University of Kyrgyzstan, received a master’s degree from the of .

Previously, she held the positions of Vice President of the American University of Central Asia for Academic Affairs, Deputy Minister of Education and Science of the Kyrgyz Republic and Deputy Director of the «Civic Education Project (CEP) — Central Asia and Mongolia» program.