The CEC didn’t register Omurbek Tekebayev as a candidate for the presidency of . The decision was made today at a meeting of the commission.

Earlier, the Central Commission for Elections and Referendums found invalid the signature sheets in support of Omurbek Tekebayev, since he didn’t have an electoral account.

Though secretly, Omurbek Tekebayev took an examination for the knowledge of the state language. He scored 93.75 points.

The CEC claimed that if the court acquits Omurbek Tekebayev, he would be admitted to the presidential election-2017 as a candidate. However, the politician was found guilty of corruption and sentenced to 4.5 years imprisonment with confiscation of property. 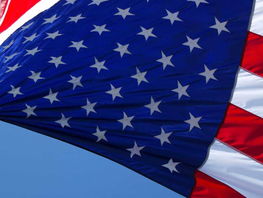