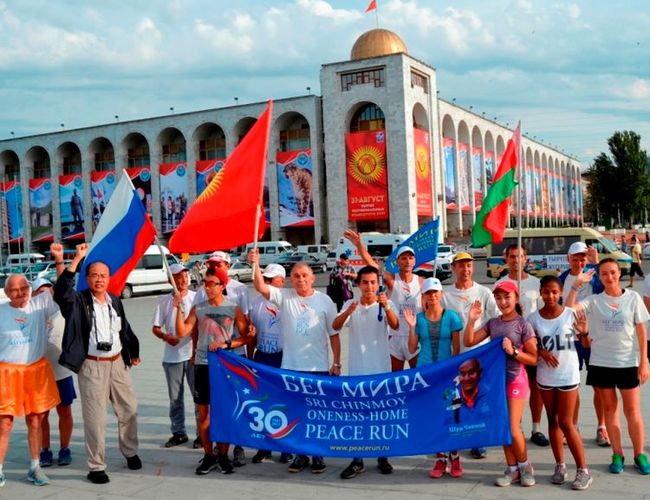 The athletes from the CIS countries — , , and  — participate in the race.