The Pervomaisky District Court of Bishkek, chaired by Aybek Ernis uulu, remanded the leader of Ata Meken, Omurbek Tekebayev, in custody, dismissing the petition of his lawyers.

They asked to change measure of restraint for their client in order he to be able to run for presidency on an equal basis with other candidates.

Attorney Chinara Dzhakupbekova said that the denial would be appealed in the Bishkek City Court, as constitutional rights of Omurbek Tekebayev were violated.

The defendant was indignant at the decision. 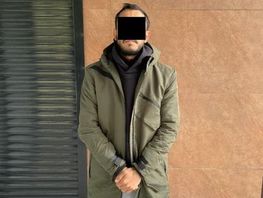