The agenda of the congress of the political party Akshumkar, which will be held today in Bishkek, is only one issue — the nomination of its leader Temir Sariev for the post of the president of . 24.kg news agency was informed about it by the party’s secretariat. 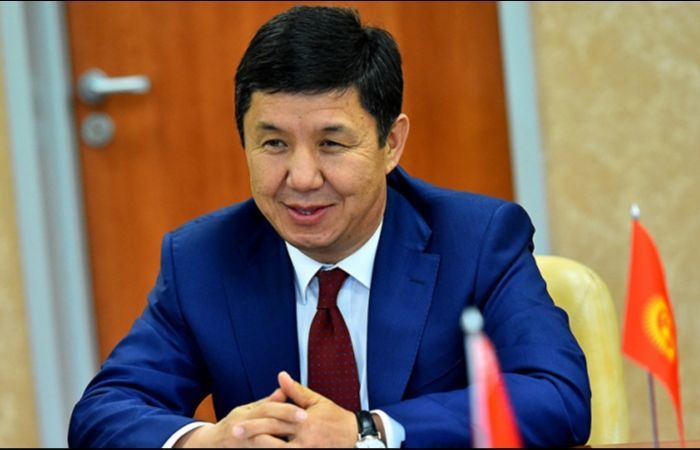 It is noted that the former Prime Minister of the country Temir Sariev is the only candidate from Akshumkar and congress delegates will support him unanimously.

Temir Sariev stated his intention to run for the main political post in the country earlier, in February.

As the party noted, immediately after the congress, authorized representatives will submit documents for registration to the CEC.

Earlier statements to the CEC were submitted by the chairman of League -Anticrisis NGO Nazarbek Nyshanov and the leader of Ata Meken party Omurbek Tekebayev, who is in pretrial detention centre of the State National Security Committee on charges of corruption.