Patriarch of Moscow and All Russia Kirill consecrates Voskresensky Cathedral

Patriarch of  and All Russia Kirill, who arrived in  on May 27, consecrated Voskresensky Cathedral in Bishkek. 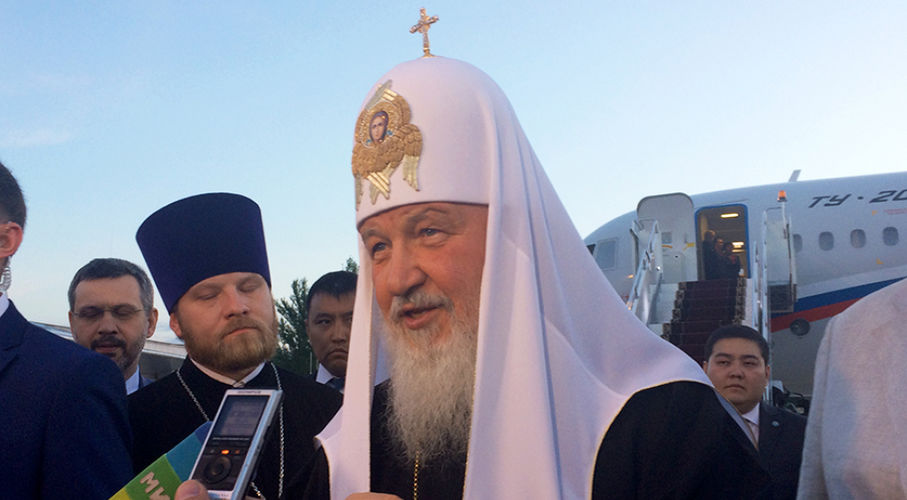 A large-scale reconstruction of the cathedral, which had been started three years ago, completed.

The consecration ceremony was attended by Bishop of Bishkek and Kyrgyzstan Daniil, Director of the State Commission for Religious Affairs Zaiyrbek Ergeshov, clergy of the Bishkek eparchy.

The arrival of the Patriarch Kirill was long-awaited for the numerous believers who came to the temple and took part in the procession after the consecration. Then the primate of the held a Divine Liturgy.

The Voskresensky Cathedral was built in 1945-1947. In the early 2000’s, new buildings of the temple complex were erected here, including a diocesan spiritual and administrative center, a conference hall, a library, a historical museum, a Sunday school and an Orthodox gymnasium.

Patriarch Kirill of Moscow and All Russia visited for the first time.