Seth Fearey: I'm in movies in Kyrgyzstan, this would never happen to me in USA 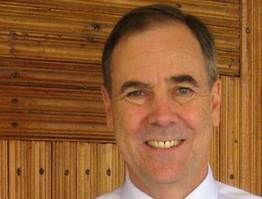 The American Seth Fearey came to  eight years ago to slow down. First, he worked for the Peace Corps. He ran the administrative side of the organization. For the next three years, he was the Country Director.

After leaving the Peace Corps in 2013, he decided to stay in the republic and try his hand in entirely new profession for him — teaching at the in .

I always thought teaching looked like hard work. It is.

— From the moment I walked out of the airport, I felt comfortable. Everything seemed familiar, even at 4:00 in the morning, in the dark, on the drive to the city. That was the first surprise.

The second surprise was hearing Asian people speak Russian. Having spent a few years in Asia when I was growing up, I was very disoriented seeing signs in Russian and hearing people who looked Asian speaking in Russian. I still see this contrast as one of the reasons why I like it here. 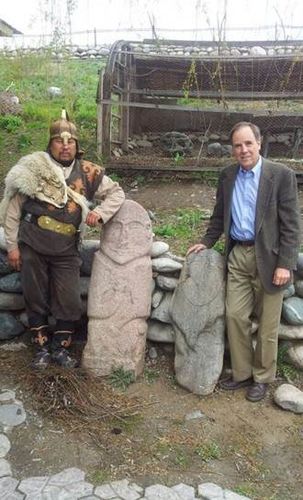 The third surprise was being offered the chance to be in local movies. First I dubbed a voice for «Salam ." Then I had a very small role in «Hero of My Girl." Now I have 5 seconds on the screen as an American prison guard in «Welcome to Kyrgyzstan." Incredible. This would never, ever, happen to me in Silicon Valley. But the real reward has been seeing the entertainment industry grow in Kyrgyzstan with more and better movies being made here in the local languages. 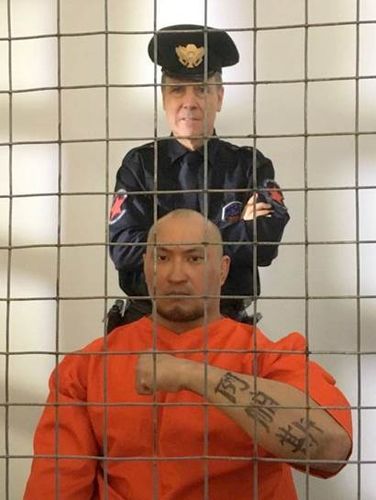 — Are there similarities between Bishkek and your home town?

-None. For almost 30 years I lived and worked in Silicon Valley. It sprawls around the San Francisco Bay. Homes have swimming pools. There are dozens of separate towns that all blend together. Nothing can be done without a car. The main city, San Jose, had almost no nightlife. It is not walkable.

Actually, there is a similarity. People in Silicon Valley work hard and you can see changes all around you, all the time. The same is true in Bishkek.

I am not working as hard here as I was at home, but that’s because I came here to slow down. Slowing down is not easy in Bishkek; there is a lot going on all the time and there are lots of opportunities to be useful to others. 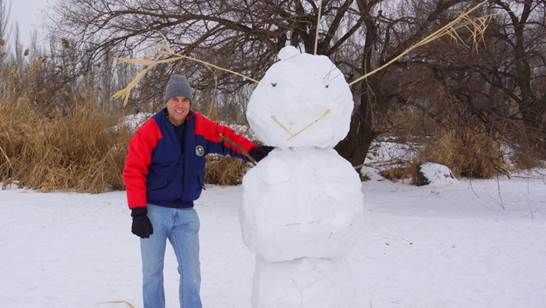 -What do you miss in particular? Is there something that is lacking in Bishkek?

— Clean air. Every year I get a cough. Every summer I recover in Italy, then, with my lungs functioning fully, I come back.

The lettuce and mushrooms at the markets near my apartment are tough and old.

Movies. In Silicon Valley I enjoyed watching movies from all over the world in the local theaters. The voices were in the original languages and the subjects were always thought provoking. 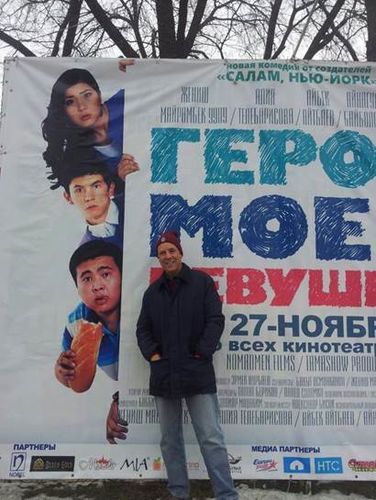 Here we English-speakers now have opportunities to see English language movies occasionally at Vefa and Cosmopark, but they are always the action/science fiction movies that target the teenage market. I go anyway. I love watching movies in real theaters, even bad movies.

— What is your favorite place in Bishkek? Why?

-It’s a tossup between the crazy fun and crowds of Panfilov amusement park and the quiet of the Erkindik park with ping pong, inflated jumpy things, and quiet park benches. 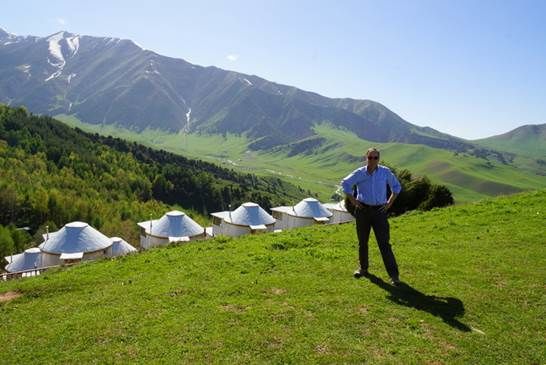 I enjoy the many coffee houses and restaurants that serve up great foods from many parts of the world.

— What do you like in the national cuisine? What are you afraid to even try to taste?

— Braided intestines. Non appealing. I was offered them in Son Kul, but declined. Couldn’t do it. Sheep butt; also not a favorite. But I did eat a sheep’s eyeball in my first year. A great honor. Thank you to the people of Emekchil, Naryn! 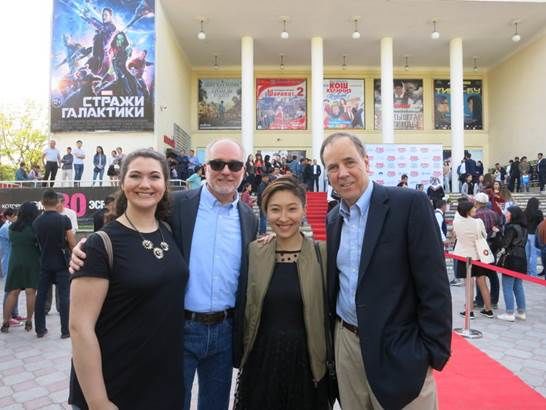 I like lagman and leposhki bread. Plov in the Osh/Jalalabad style. Aslan foo in Karakol. And just about anything from Supara, especially the shashlik. Kefir and the wonderful ice creams from Fresco and Tutti Frutti! Are they now considered national cuisine?

-What did you like/dislike most when you got to know the local population better?

— In the villages, it’s the amazing hospitality. Everyone was welcoming, everyone was polite, everyone had a limitless supply of borsok and varenyi and kurut. Another surprise is the artistic talents of the people, ranging from making shyrdaks, to playing a wide variety of musical instruments, singing, and performing on stage — all talents I lack.

In Bishkek, it’s the international perspectives people have. Most of the people I know have traveled, many of them to countries I have not seen, and everyone has plans to continue exploring the world. I get into arguments with taxi drivers about Putin and Trump, but we always shake hands when I take my leave. 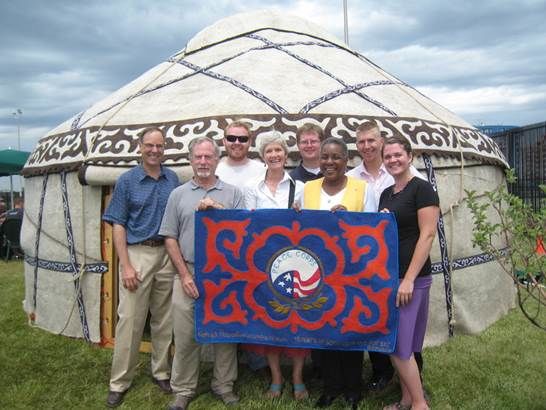 As for dislikes, smoking and spitting on the sidewalks are at the top of my list.

— I would do all I could to protect the city’s history. It is discouraging to see the historic buildings being destroyed and replaced by tall, modern apartment buildings that block the views of the mountains. I would make the city more bicycle friendly. The roads and sidewalks are improving, but bicycling is still too dangerous for me. I like the marshrutkas, but I never ride them during rush hour.