Ivar Dale: Talks of taxi drivers about politics - refreshing side of Kyrgyzstan 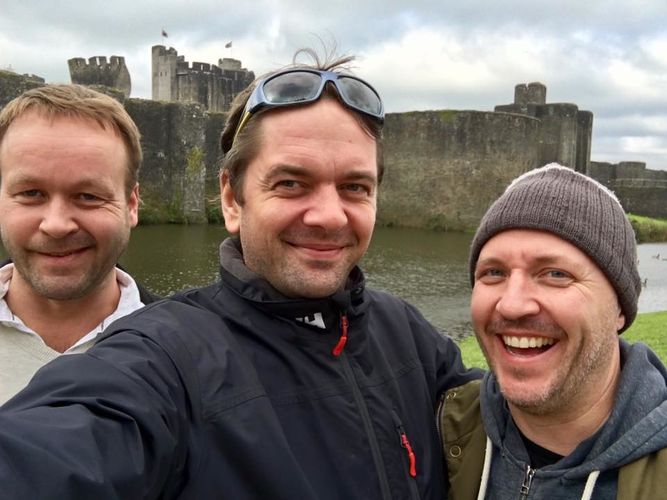 Ivar Dale is a well-known human rights activist. He is a Senior Adviser at the Norwegian Helsinki Committee and heads its Central Asian branch.

Ivar is from , but traveled all over the world. He is a frequent guest in . In 2008, he was not allowed to enter the country without explaining the reasons. He was just put on a plane to , and sent back.

Ivar Dale criticized the failure of the judicial reform in . But, despite everything, he sincerely loves our country and always comes here with pleasure. 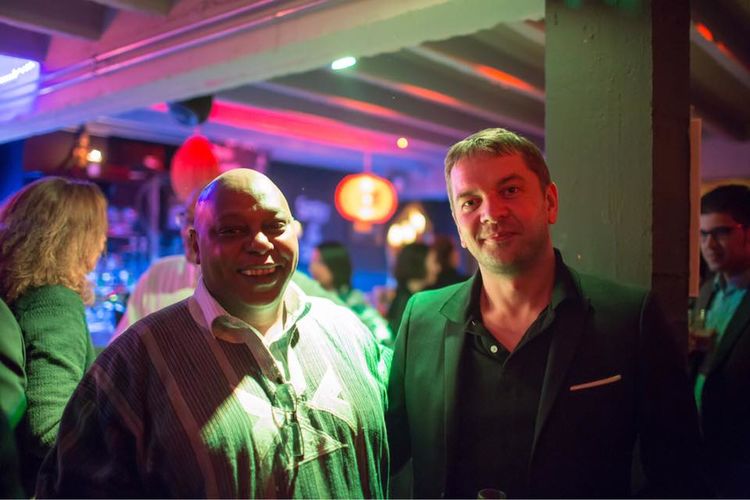 — What surprises you in ?

- When I come to  from one of your neighboring countries, and Kyrgyz taxi drivers start telling me about politics. This is quite unique in Central Asia, and a very refreshing side of the country.

— I think we are witnessing an attempt to return the country to an authoritarian rule. I think that this is disrespect for those who died during the revolution, and a way to prevent positive development.

— Name three things that you liked in .

— It is not difficult. Chingiz Aitmatov, cognac «" and Karakol-style ashlyam-fu. 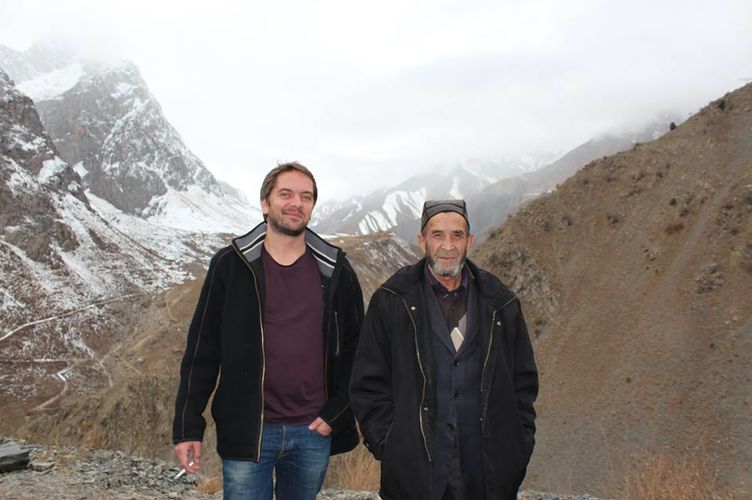 — Do you have favorite places in ?

— There are a lot of them. I love Bishkek, this is one of my favorite cities, and I feel at home here. But I also think that places like Naryn and Batken are fascinating and beautiful. And, of course, is fantastic, especially its southern shore.

link: https://24.kg/english/51253/
views: 1189
Print
Related
James Hashim dreams of opening Spanish restaurant in Kyrgyzstan
ADB Country Director Kanokpan Lao-Araya: Bishkek is quite cosmopolitan
Atsuto Uchiyama about difference between Japanese and Kyrgyz sushi
Siôn Roberts: Bishkek saved me from sad and depressing time during the pandemic
Oscar Herrero from Spain about his worries and delights in Kyrgyzstan
Valerian Sibille doesn't like Kyrgyz language, but wants to return to Kyrgyzstan
Striker of Alga Tosin Aleriwa about football, plov and stupid people
Choreographer from Cuba Michael Campos: Kyrgyzstan is special
Eraj Kaniev from Gorno-Badakhshan finds his home away from home in Kyrgyzstan
Mary Bernadette Condé became Kyrgyz kelin, but still not used to local customs
Popular