Triplets born as result of IVF in Bishkek

According to it, two boys and a girl came into the world as a result of an operation — caesarean section. 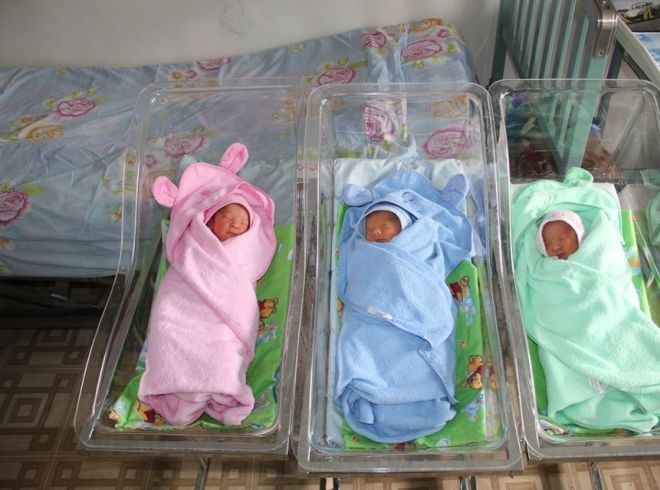 According to the doctors, Aida Batyralieva was taken to the on April 24 at 4.00 pm with the diagnosis «31–32 weeks pregnant, in vitro fertilization». The mother was operated, the surgery was successful.

The state of the mother and children is satisfactory, they are in the intensive care unit at the time.