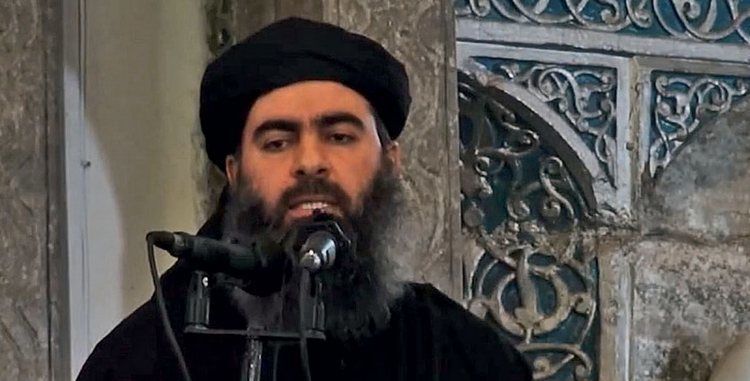 Photo REUTERS
The leader of the «Islamic state» Abu Bakr al-Baghdadi was arrested while fleeing . He was detained at the time of crossing the border between and , the Arab media reported, citing the head of the information service of the UN Security and Information Committee Haitham Abu Said.

According to some reports, the detention of one of the leaders of terrorists is the result of the work of the Syrian and Russian intelligence services. The Russian side hasn’t commented on the information yet.

The day before, there appeared information that one of the assistants of al-Baghdadi, fighter Khasbullu al-Kavkazi, nicknamed the Caucasus Emir, was killed near .

In early March, al-Baghdadi appealed to the members of  with a speech in which he admited a number of recent defeats.