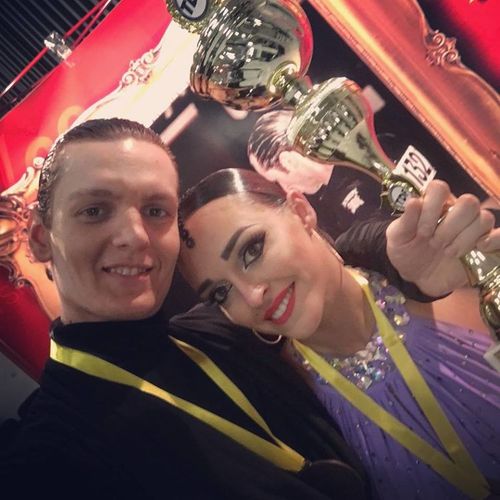 As noted, 40 duets from 15 countries participated in the competitions. The national dancing couple Aleksey Kibkalo and Tatyana Kogadey scored 279 points and won the bronze award in Adults, Latin, Open Class category. Only representatives of  (310 points) and (294) had managed to leave them behind.

Recall, other duet from -Artem Semerenko and Valeriya Kachalko — won bronze at the dancing tournament in .