Sultan Kanazarov left the post of head of radio Azattyk. This became known yesterday. Azattyk’s team was informed that Kanazarov left on his own volition. 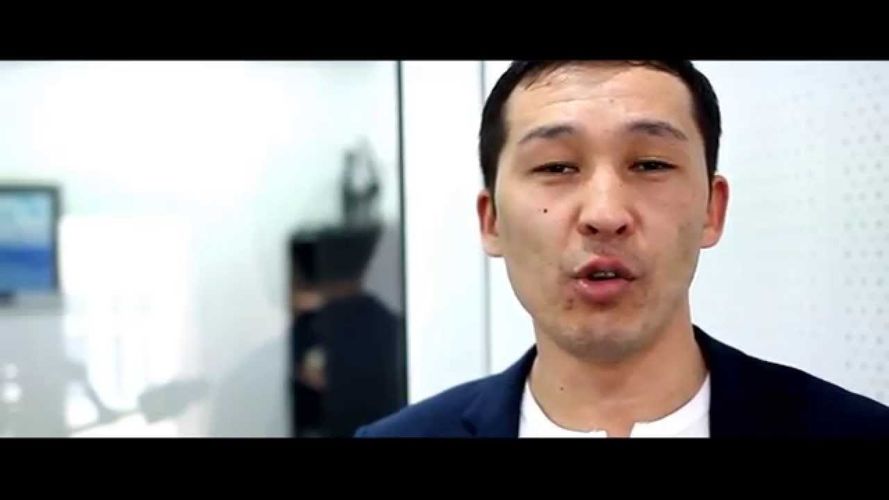 The author of the program «Inconvenient Questions» Aizada Kasmalieva will officially take the office of the director of Azattyk Media on May 1. 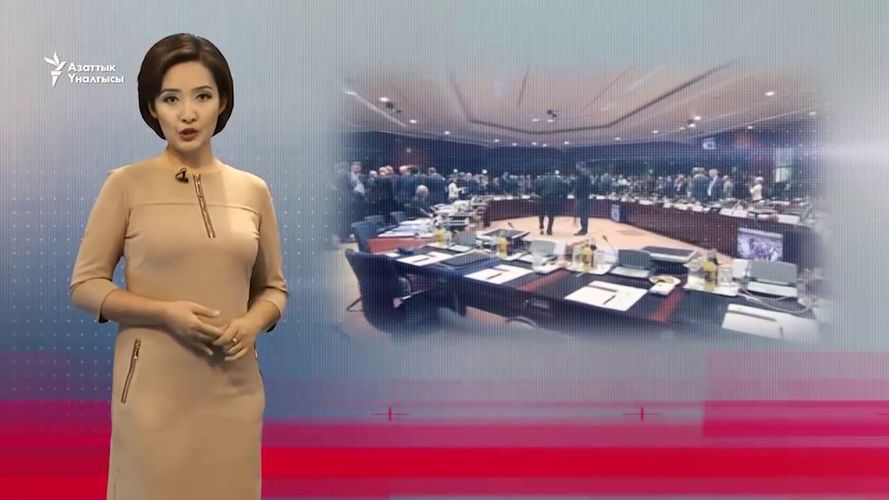 It is known that the decision was taken by the leadership of Radio Free Europe / Radio Liberty after the meeting of Thomas Kent with the President of Kyrgyzstan Almazbek Atambaev.

Sultan Kanazarov led Azattyk for the past four years.

Aizada Kasmalieva began her career as a journalist on the OTRK, worked on radio, and later in  information program.

Earlier, the Prosecutor General’s Office filed claims to protect the honor and dignity of Almazbek Atambayev to journalists of Azattyk and Zanoza.kg.