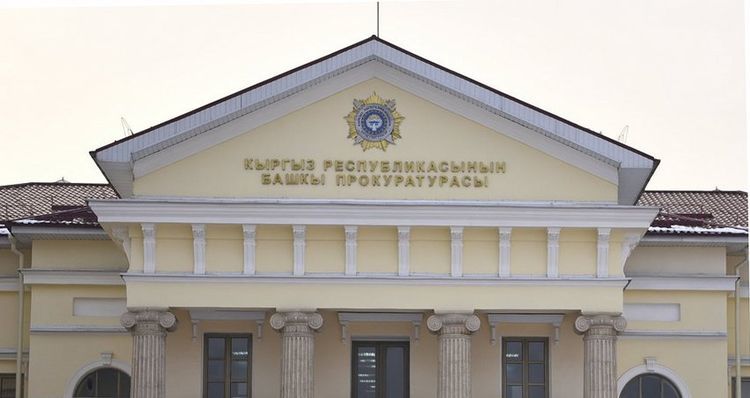 According to him, the lawsuit was filed to protect the honor and dignity of the president, and the reason was two articles dated March 1 and March 3.

It should be noted that the amount of the previous claim of the Prosecutor General’s Office of Kyrgyzstan against the journalist was also 3 million soms.

As a result, the total amount of claims against Zanoza.kg has reached 15 million soms. The property of the journalist was seized. The accounts of the information resource were also frozen.

Earlier, the Prosecutor General’s Office, defending the honor and dignity of Almazbek Atambayev, filed two lawsuits against Azattyk for a total of 20 million soms.