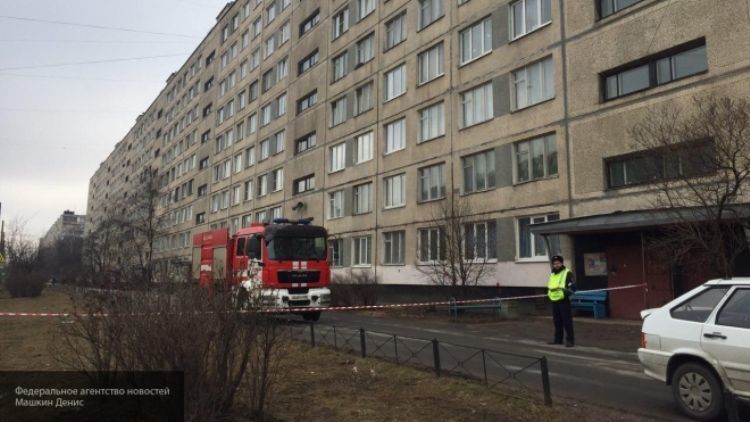 The Federal Security Service of Russia is searching for a native of , who lived in  on Tovarishchesky Prospekt 22/1. Earlier an explosive device in the house was neutralized, the news agency Nation News reported.

As noted, a native of Kyrgyzstan Makhummadzhon E., born in 1993, who lived in one of the flats of a house on Tovarishchesky Prospekt, is searched for because of his brother’s statement. The man left home on the morning of April 5 and hasn’t returned yet, he doesn’t get in touch.

As it was reported, on the morning of April 6, the guards took out three men in handcuffs from the house 22/1 on the Tovarishchesky Prospekt . Then the residents were evacuated. An explosive device was found and neutralized.