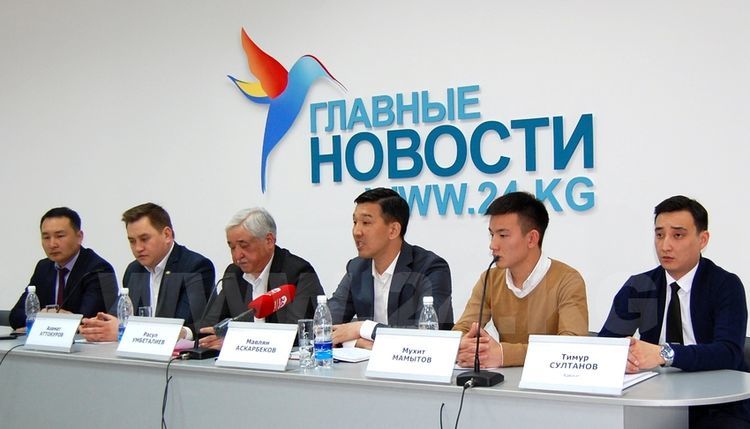 Participants of the freedom march who were detained in Bishkek on March 18 claim that they were tortured. They announced this today at a press conference in 24.kg news agency.

According to one of the participants, Rasul Umbetaliev, the protesters were kept in inhuman conditions in the reception center for five days (from March 18 till March 23).

«Torture does not necessarily mean a plastic bag on head and hitting the kidneys. We were tortured by conditions. It was very cold there, we were fed once a day with pasta and a small piece of bread. We practically did not go for a walk. It was like a concentration camp of the 21st century in !" Rasul Umbetaliev said.

Activists claim that they did not violate the conditions of the march in support of freedom of speech and walked along the sidewalk. The police began to grab them and shove them into the buses when they crossed the road through the green light.