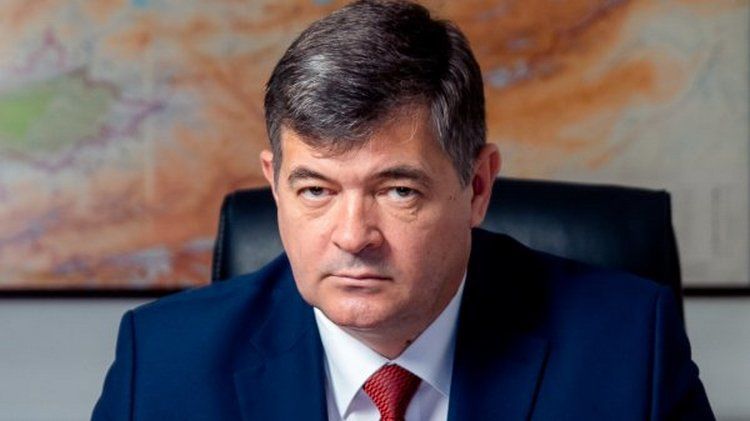 Kyrgyzstan needs to maintain and expand its presence in the Russian market. Such an opinion was voiced by  the  Minister of Kyrgyzstan Oleg Pankratov in an interview with TASS.

«Our main goal in the short term is to preserve the niches that we have at the market’s largest consumer, that is, , and to expand these markets," he said.

According to him, the possibility of achieving this goal depends on the competent actions of the republic. «On how actively we will work within the country. But objectively speaking, to a greater extent it depends on how quickly the economy of  starts to recover," he said.

Oleg Pankratov is sure that the Kyrgyz economy should be proactive.

«As soon as demand recovers, then we should succeed. We must be competitive in order our supplier’s offer to be accepted, rather than, to say, the Armenian, Kazakh, or even from third countries (not members of the Eurasian Economic Union)," he said.

needs to prepare for it and continue to work to create a «competitive business rules» in order « thearising from the regulation of the economy administrative barriers to create less obstacles to business," Vice Prime Minister said.

«The appearance of appropriate infrastructure and conformity assessment system, which confirms the safety of our products, is necessary. It is the government everyday tasks on a resolution of which we work," he stressed.