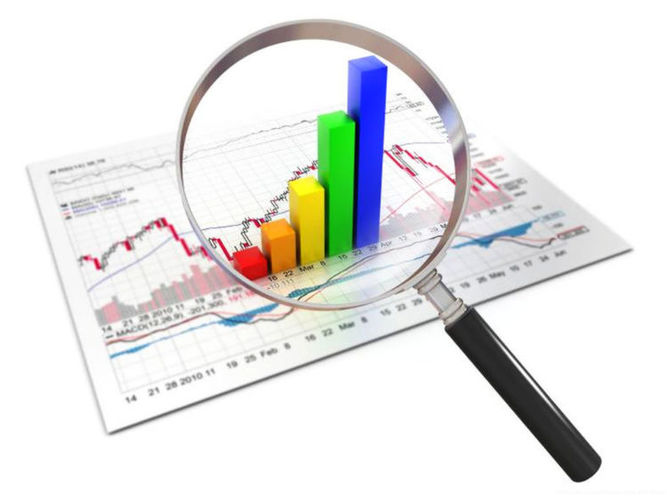 The Ministry of Economy, the National Bank and a number of international financial institutions presented a forecast on the development of the economy of  in 2017. According to various estimates, it should grow by 2.6–3.5 percent.

The Ministry of Economy prepared the most likely macroeconomic scenarios of the development of the republic for 2018–2020 and submitted them to the technical group on financial programming for consideration. The group studied all parameters and presented a generalized version of the social and economic development of  for the nearest future.

It is expected that in the coming years all sectors of the economy that form the country’s GDP will show positive dynamics. At the same time, the highest growth rates are expected in construction.

So, the main factors favorable for the economy are:

The volatility of the world economy, sanctions against , delays in the removal of veterinary posts on the border, incomplete registration of goods movement and the establishment of additional barriers on the border were noted among the negative factors.

The National Bank believes that this year situation in the economy will be better than in 2016. This is stated in the report on monetary policy on the results of the last year.

Faster recovery of the economies of  and in the last quarter of 2016 made it possible to correct the forecasts of the countries' economic development towards improvement. Against this background, the expectation of an increase in the inflow of remittances remains.

Estimates of the situation in the external environment allow talking about its neutral impact on the domestic price level. Risks are shifted towards growth from the second half of 2017.

According to the forecasts of the National Bank, the volume of money transfers in 2017 will grow by 13.6 percent.

The real sector of the economy of  in 2017 will show moderate growth. The increase in production at the enterprise on Kumtor mine development will be lower than the output of 2016. At the same time, economic growth will be supported by such sectors of agriculture as cattle breeding and crop production, as well as trade and construction.

As for inflation, it will only grow in the coming years. The greatest increase in prices is expected in the second half of the year.

In 2017, the restoration of economic activity in the countries — trade partners and the moderate growth of the country’s economy will become determining factors for the development of the external sector of . At the same time, the export volume is expected to increase by 2.2 percent. The volume of export of goods without gold and in case of adaptation to the standards of EEU can grow by 16.2 percent.

Having studied all the data, possible optimistic and negative impact factors, the Ministry of Economy assumes that the growth of 's GDP will be 3 percent, and excluding Kumtor- 4.3 percent in 2017. The National Bank’s forecasts are more positive — 3.5 and 4.8 percent. The world financial institutions (except for the European Bank for Reconstruction and Development) have similar opinion.

At the same time, the Ministry of Economy predicts an average growth of 3.4 percent for 2018–2020. The National Bank also believes that real GDP growth will be about 4.7 percent, and without Kumtor — about 5.2 percent in 2018.