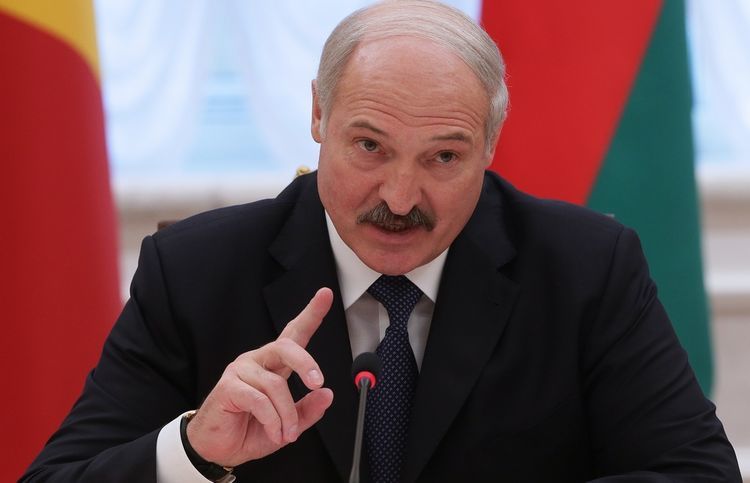 President of Belarus Alexander Lukashenko ordered officials to place all of their relatives in a job. RIA Novosti reported.

As noted, yesterday, while holding a meeting in  on the «decree on parasites», Alexander Lukashenko said that relatives of officials can not pay «tax on parasites» and not work.

If a wife or mistress is sick — we will treat her. If they can work, then find a work for them.

He added that he did not want to voice specific names so far, and ordered to report him on the fulfillment of this demand after April 1.

In April 2015, the President of Belarus signed the decree «on parasites," according to which and paying no taxes for more than six months capable of working citizens of the republic have to pay a fee of 20 basic amounts (more than $ 200) annually.

As of February 21, the country’s tax authorities sent citizens about 470,000 notices on payment of the fee, more than 54,000 people have paid it. In the past three weeks, unauthorized protests against the decree took place in  and other cities of .