The French refuse to invest in Karakol

There will be no investments of $ 1 million in the central park of Karakol town in 2017. The reasons for refusal were voiced by the secretary of the Council for Business Development and Investment under the government's plenipotentiary representative office in  region Aibek Sharshenbaev. 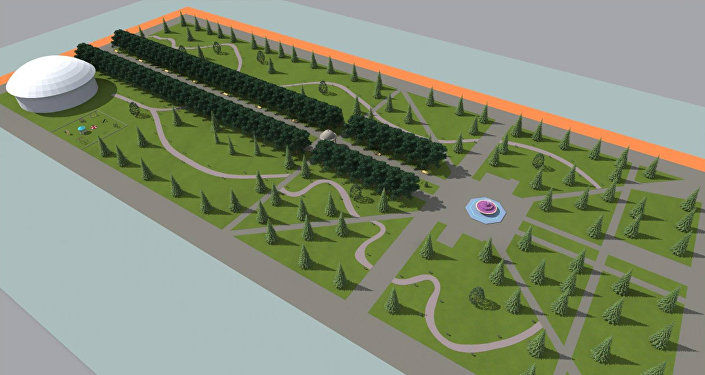 Photo The project of reconstruction of the square in Karakol
Recall, in February, investors presented the project to the deputies of Karakol council. Then the French asked for the square area of ​​3.5 hectares in lease for 15 years.

According to the project, the landscape design in the green zone should be changed. It was planned to build a public toilet, install lighting and benches, to establish an irrigation system, build a fountain, bicycle and roller tracks. In addition, on  of area the investors wanted to open a cafe —  light construction object, which would meet the building regulations. 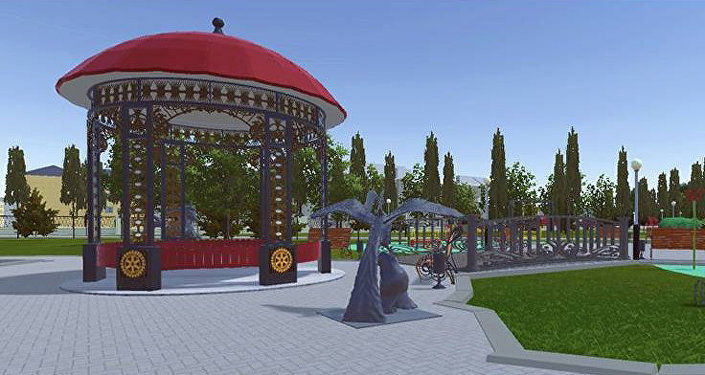 Photo Investors from France would like to invest $ 1 million in the reconstruction of the central square
«In 2017 we won’t be able to implement the project on time since deadlines are tight. Its implementation was scheduled from April till June. But since it takes a lot of time to get the support of Karakol City Council, as well as all the permits from the relevant institutions, we don’t have time this year," Aibek Sharshenbaev said.

«But we have a whole year to discuss the possibility of reconstruction of the park in the next year. We came to the session and were ready to present the project, answer all the questions of the deputies, but we were told that this issue will not be considered at today’s session," he said.