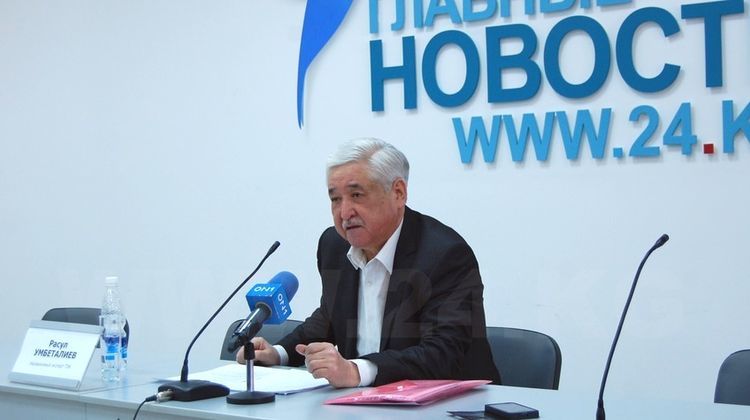 Terms and conditions for the construction of Upper Naryn HPP cascade were initially enslaving for Kyrgyzstan. Expert Rasul Umbetaliev announced today at a press conference in 24.kg news agency.

According to him, Kyrgyzstan needs construction of hydropower plants. The republic suffers from a lack of electricity in the winter time, so it is interested in the new stations. The Russian side has not shown such an interest. Under the agreement, the board of directors consisted of three members from the Russian Federation and two — from Kyrgyzstan.

Moreover, Kyrgyz side had to transfer 25 percent of the shares of the enterprise to Russia till its . It is  conditions for the republic. Payback period depends on the tariffs and cost of the object.

If the dispute is not resolved within six months after termination of the agreement, it should be considered in arbitration, he believes.

The Russian side insists on compensation of $ 37 million spent on the construction of the cascade. The company intends to recover the money through arbitration. Kyrgyzstan does not refuse to return them, but insists on an independent audit.

Representatives of RusHydro have not agreed to the proposal of the National Energy Holding of Kyrgyzstan to conduct it. NEH took the statement of RusHydro’s management of a possible appeal to international arbitration with bafflement. Holding urged colleagues to refrain from comment.