Tekebayev’s case. Roza Otunbayeva says he was detained as terrorist

President of transition period, yesterday speaking at a rally near the building of the National Security Committee in support of Omurbek Tekebayev, said that he was arrested as a terrorist. 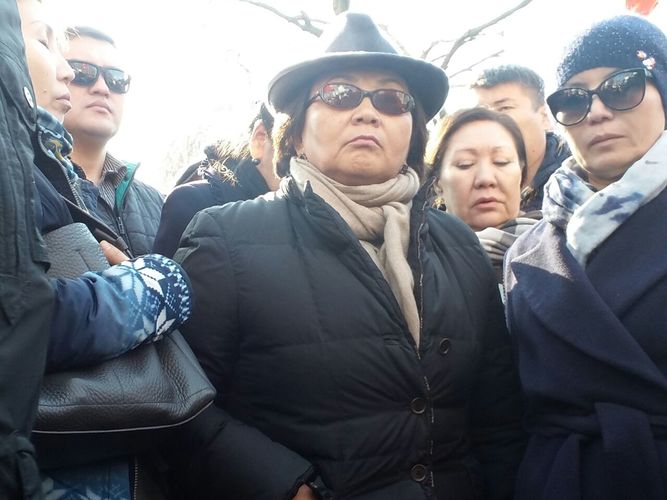 According to Roza Otunbayeva, this is unacceptable. She recalled Almazbek Atambayev that once they were one team and fought with corrupt regimes.

This year will be election, and one should think in what direction the country to move after Almazbek Atambayev.