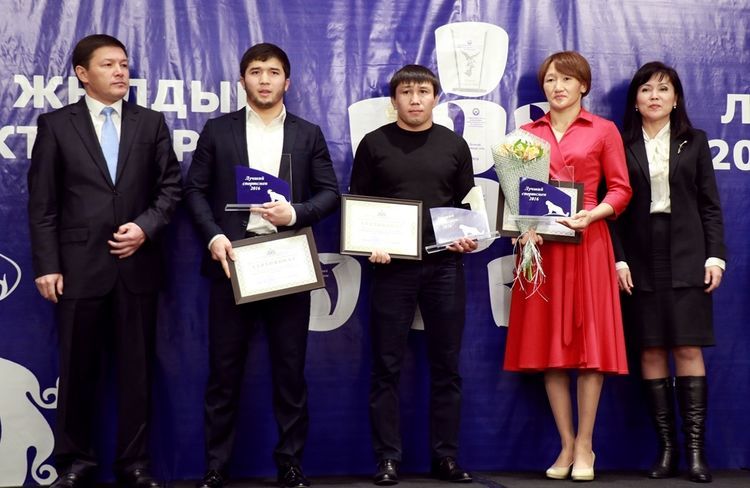 The ranking includes three styles — Greco-Roman, Freestyle and Women’s Wrestling. Each of them has eight weight classes with the top 20 wrestlers in it.

The athletes were included in the ranking for their merits at the last few large tournaments. Elaman Dogdurbek uulu, for example, in December won bronze at the World Cup. Eraliev and Tynybekova became the 5th at the Olympics.