A traffic jam has formed in Boom gorge due to a traffic accident. Readers told 24.kg news agency. 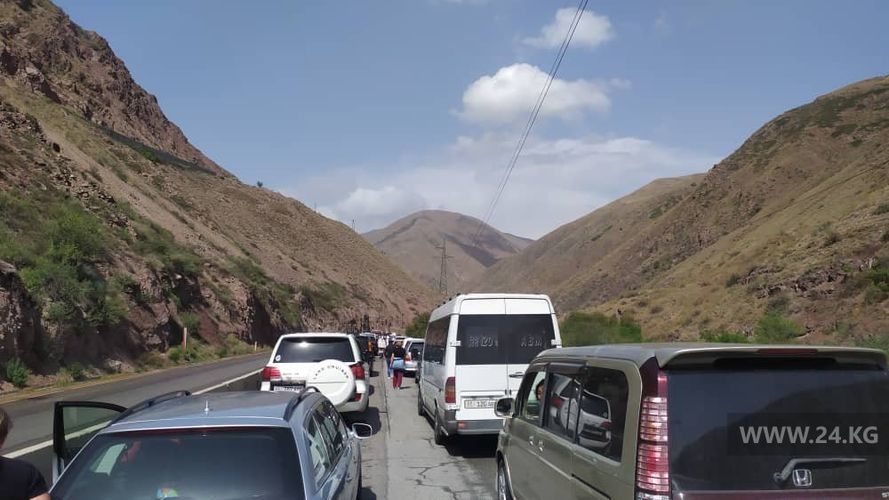 According to them, the traffic jam is observed in the direction of Bishkek. «The traffic accident happened with participation of several passenger buses with children who were returning home from a children’s camp. There is no information about the victims, but an ambulance is working at the scene,» the message says.