As part of the ongoing operational search activities on the territory of Chui region, a citizen of the neighboring country was identified and detained. Press center of the State Committee for National Security of Kyrgyzstan reported.

The detainee was a member of an organized group engaged in transportation of heavy drugs, and was wanted for a particularly dangerous crime. 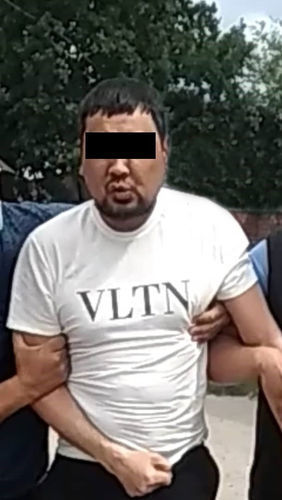