Eduard Poletaev: Kumtor turned out to be hostage to its openness 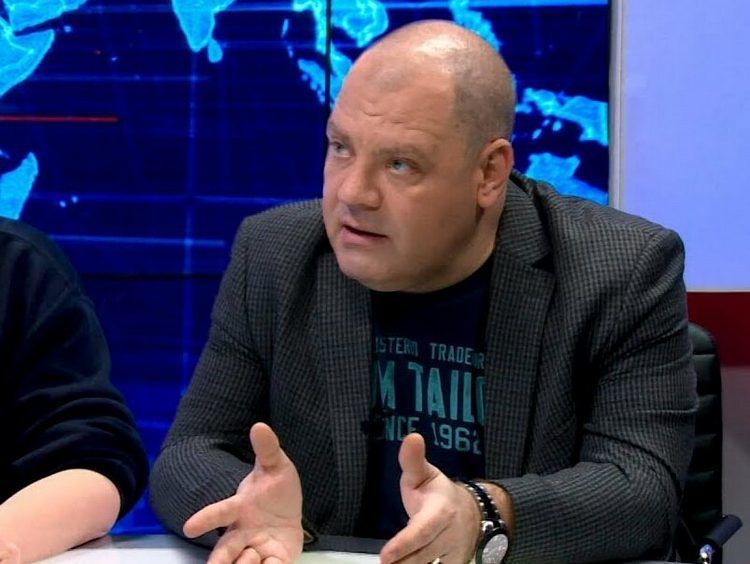 «The paradox of the situation is that Kumtor was quite open in its work, unlike many other enterprises with foreign participation. Maybe it is this openness that is playing a dirty trick on them now,» Eduard Poletaev, a political scientist from Kazakhstan, head of the World of Eurasia Public Foundation, said commenting on the latest Kumtor mine developments to REGNUM.

According to the political scientist, the latest developments around the Kumtor mine in Kyrgyzstan — «parliamentary inspections, fines, the idea of ​​imposing external management raise some questions and bewilderment».

Related news
Эдуард Полетаев: «Кумтор» оказался заложником своей открытости
«Any mining of minerals, no matter how much money is allocated to minimize environmental damage, changes the environment. Therefore, in mining agreements, each country that cares about the environment must prescribe the obligations of the partner company on payment of compensation and implementation of measures to protect the environment,» he believes.

Eduard Poletaev stressed that «he does not know how do the things stand with other foreign corporations working at mines in Kyrgyzstan, but he is sure that these obligations are spelled out and observed in agreements with Kumtor.»

«Canadian investors, due to many factors, have always remained in the public eye; attention of both internal and external players was focused on their activities. The paradox of the situation is that Kumtor has always been quite open in its work, unlike many other enterprises with foreign participation. Maybe this is playing a dirty trick on them now,» the political scientist said.

Such checks are either impossible or extremely difficult at enterprises that work closed and do not publish data on their turnover, profit, expenses, and so on.

«When you read the news about the sky-high fine of $ 3 billion, you can’t help but begin to think that the matter is far from violating the rules that the foreign company is accused of. It seems to me that this is how investors are forced to leave the field. Either these are not very skillful attempts to initiate negotiations with the aim of increasing payments or revising the state’s share in the company,» the analyst suggested.

Canadian Centerra Gold, operating at Kumtor mine, is one of the few large investors in Kyrgyzstan, and direct pressure from the official Bishkek looks at least illogical.

«The laws of the game are changing once again, and big business doesn’t like it,» he says.

On the other hand, the political scientist added, «Kumtor has been operating for several years and these are not the first difficulties in relations with the Kyrgyz authorities. I suspect they are not the last.»

Related news
Nationalization of Kumtor: EBRD makes statement
«The difference between the current attempt to pressure is that it goes in parallel in several directions — local residents, individual representatives of the authorities — deputies, members of the government, the president, and, of course, competitors. This suggests that the current attempt to squeeze out the foreign investors could turn out to be more serious than the previous ones,» Eduard Poletaev believes.

In his opinion, «this situation, if it goes too far, will make other foreign investors working in the mining industry of Kyrgyzstan think about it.» «There are not many of them without it, as wished it to be, but their number could reduce even further,» the expert stressed.