Suspect in abduction of a girl for marriage was detained in Bishkek. Department of the Patrol Police Service of the capital reported. 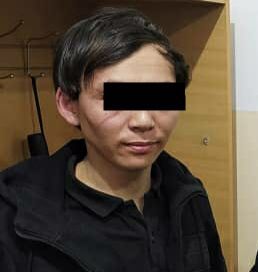 Law enforcement agencies received a message yesterday at about 20.20 that a citizen was kidnapped at the intersection of Toktogul and Shopokov Streets.

It was found out that unknown persons forcibly put a woman in Subaru Legacy car and drove away. During the search, officers found and detained a 26-year-old man. He was taken to the Internal Affairs Department of Sverdlovsky district.

The fact was registered.